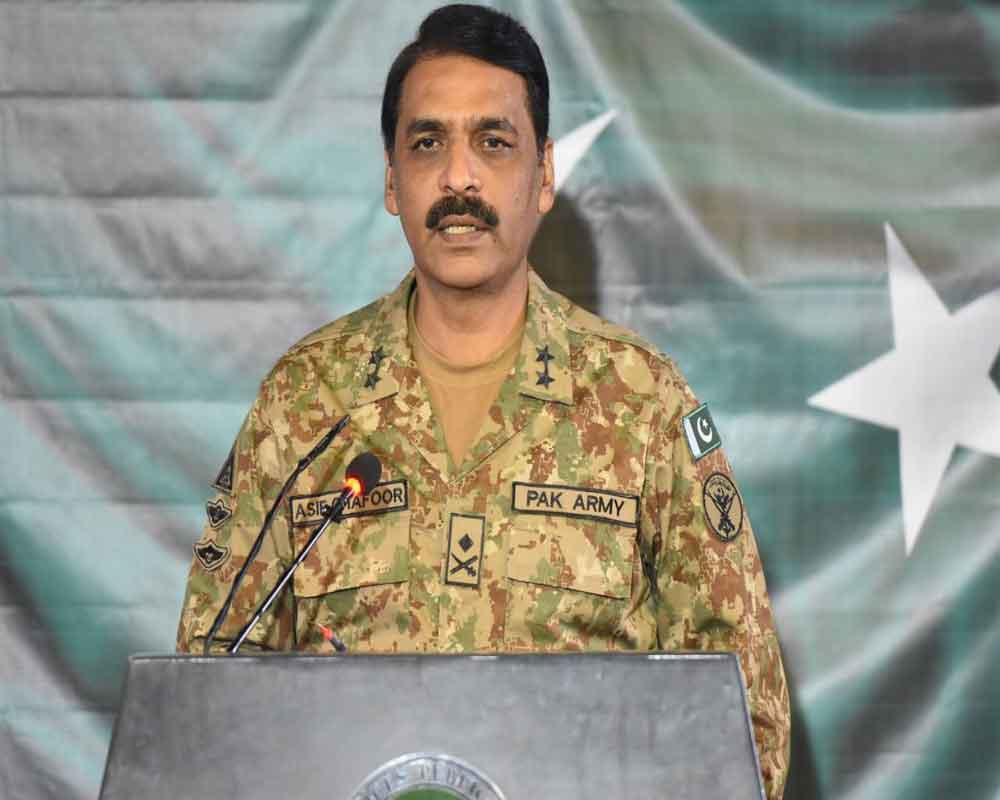 The Pakistan military has rejected as "false" the Indian Army's assertion that it targeted at least three terror camps in PoK and said India is welcome to take any foreign diplomat or media to the site to "prove" its claim on the ground.

Indian Army chief General Bipin Rawat said on Sunday that six to ten Pakistan Army personnel were killed and three terror camps destroyed in a retaliatory action by the Indian Army opposite the Tangdhar and Keran sectors in Jammu and Kashmir.

He said another terror camp was severely damaged in the action by the Indian forces and the retaliation had caused substantial harm to the terror infrastructure across the Line of Control (LoC).

"There are no camps let alone targeting those. Indian Embassy in Pakistan is welcome to take any foreign diplomat/media to ‘prove' it on the ground," he said.

He said that the "propensity of false claims by senior Indian military leadership especially since Pulwama incident is detrimental to peace in the region."

"Such false claims by the Indian Army are being made to suit vested domestic interests. This is against professional military ethos,” Ghafoor said.

Gen Rawat said the terror camps destroyed by the forces were located in Athmuqam, Kundal Shahi and Jura, and the Army had information about a camp in Leepa Valley too.

If Pakistan continued with such activities, the Indian Army would not hesitate to retaliate, Gen Rawat asserted.