Pakistan to send its first astronaut to space in 2022: Minister

Pakistan to send its first astronaut to space in 2022: Minister 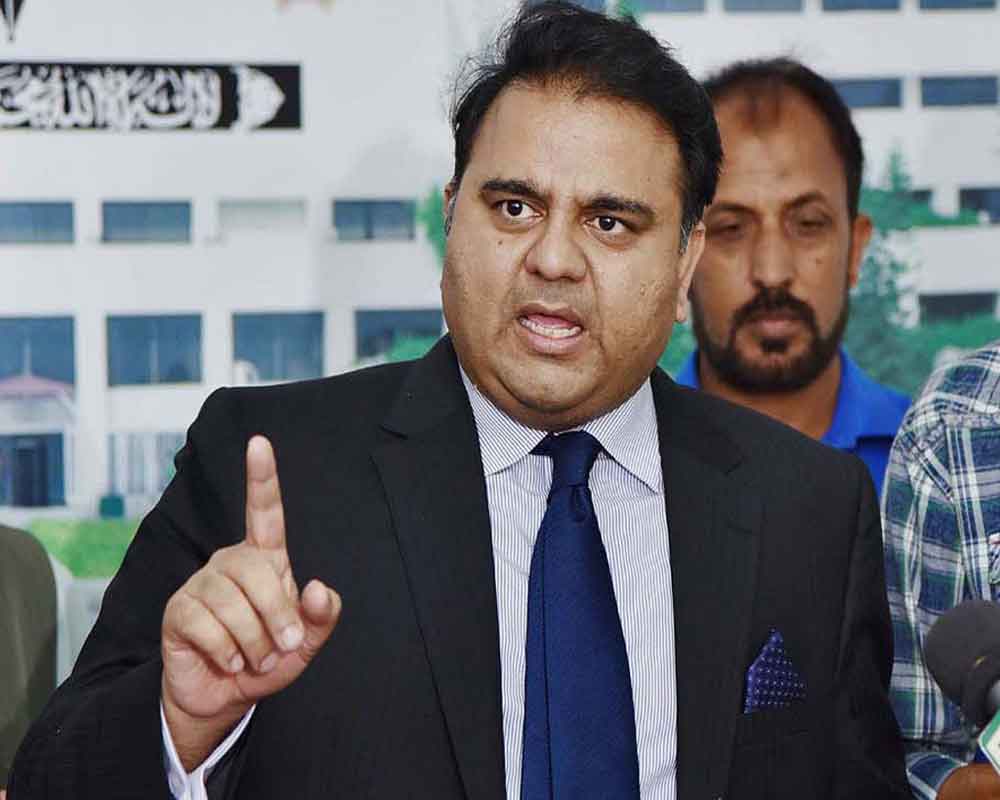 Pakistan plans to send its first astronaut to space by 2022 with the help of its close ally China, Minister for Science and Technology has said.

The selection process for the astronaut would start in 2020, Federal Minister for Science and Technology, Chaudhry Fawad Hussain said on Sunday.

China would collaborate with Pakistan in its space mission, Fawad was quoted as saying by the News International reported.

He said that initially, 50 individuals would be selected after which the list will be shortened to 25 in 2022. And out of them only one would be sent to space.

The Pakistan Air Force would play an important role in the selection process of the astronaut, the report said.

He said the collaboration of Pakistan and India in the fields of science and technology could prove fruitful for the region.

Fawad said Pakistan was the second in Asia after the then Union of Soviet Socialist Republics (USSR), which had sent its rocket into the space in 1963.

The Pakistan Space Science Education Center was playing an important role for the promotion of space sciences in the country, he added.

The satellites were launched onboard the Chinese Long March (LM-2C) rocket from the Jiuquan Satellite Launch Centre located at the Gobi desert, China, The Express Tribune had reported.

One of them was a remote sensing satellite (PRSS1) a dual-purpose Earth observational and optical satellite.

The second test satellite launched was a PAK-TES-1A to enhance satellite manufacture capabilities in the country.