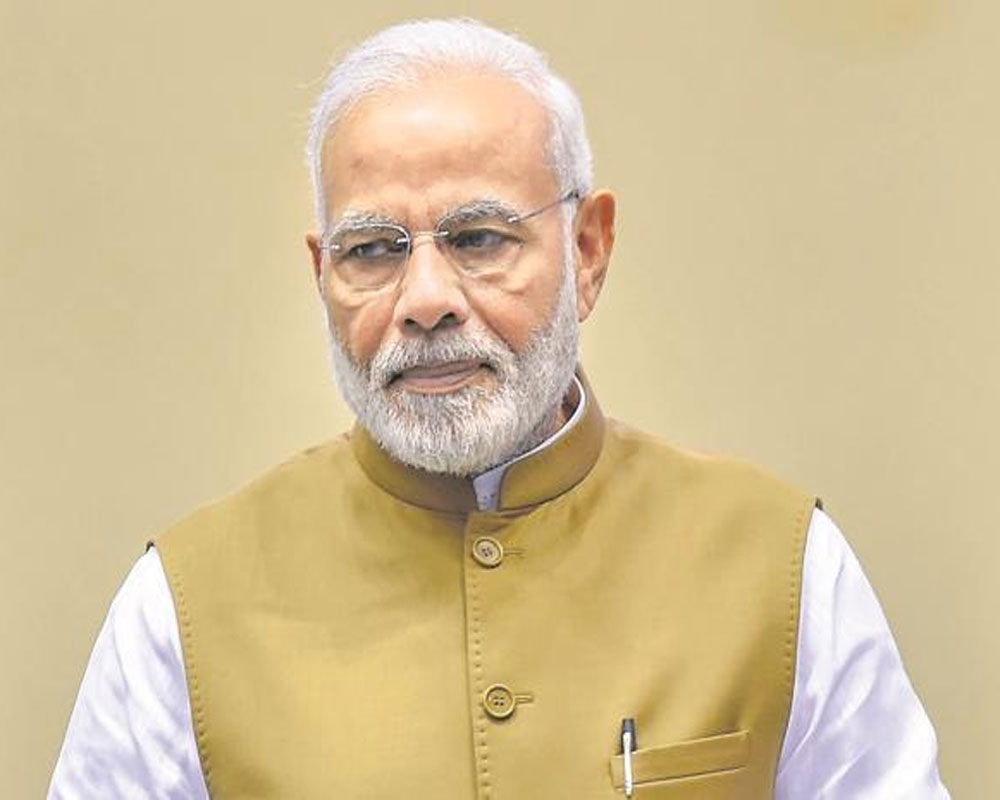 Prime Minister Narendra Modi will hold about 10 bilateral meetings, including with US President Donald Trump and French President Emmanuel Macron, on the sidelines of the G20 meeting in Japan this week, sources said Tuesday.

Modi, who will attend the 14th G20 summit in Osaka from June 28-29, will also participate in the Russia-India-China (RIC) and the Japan-America-India (JAI) trilaterals, as well as in the meeting of BRICS leaders.

The prime minister will have about 10 bilateral meetings on the sidelines of the summit, including with Japanese Prime Minister Shinzo Abe, Turkish President Recep Tayyip Erdogan, Trump and Macron, the sources said.

Modi's likely meeting with US President Trump, the first since his re-election last month, is set to attract a lot of attention amid strengthening of strategic ties between the two countries.

Former Union minister Suresh Prabhu would be India's Sherpa at the meeting of the world's top economies.

Talking about India's agenda at the meeting, Prabhu said India will be discussing important issues such as energy security, financial stability, reforming multilateralism and WTO reform.

He had said issues such as return of fugitive economic offenders, terrorism, portable social security schemes, disaster-resilient infrastructure, as well as food security will also be raised by India.

There are going to be four sessions at the summit -- global economy: trade and investment; innovation in digital economy and artificial intelligence; addressing inequalities and realising and inclusive sustainable world; and climate change, energy and environment.