Police say at least 9 shot in shooting at backyard party

Police say at least 9 shot in shooting at backyard party 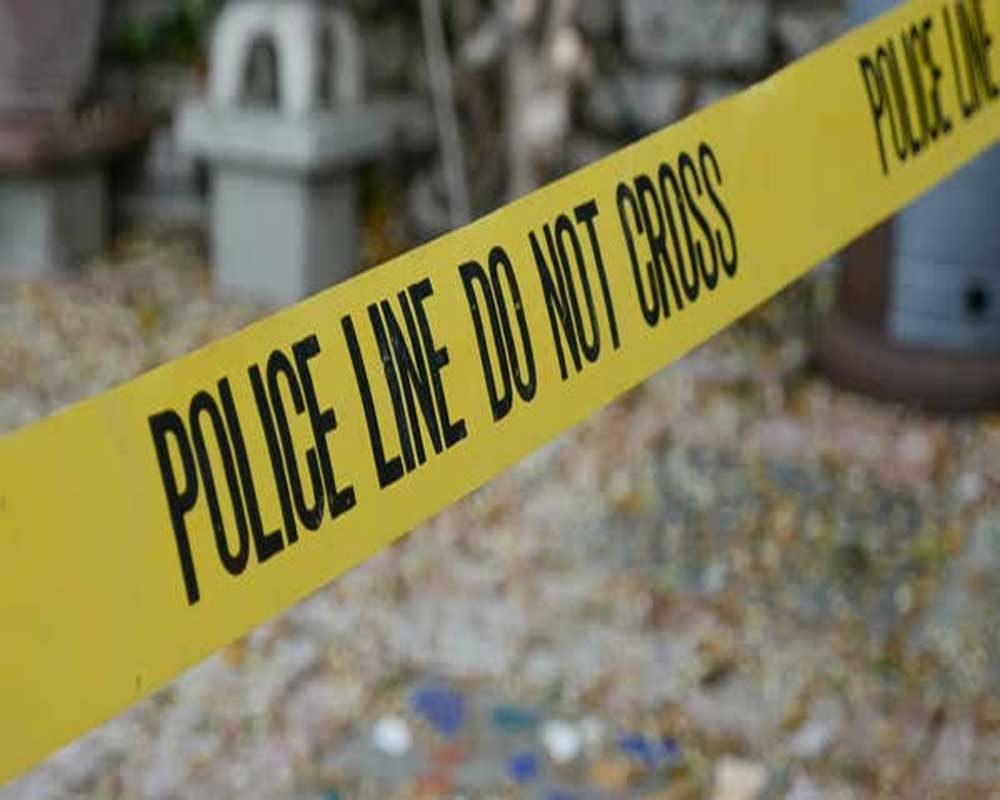 At least nine people were shot Sunday at a party in Fresno in what appears to be a “mass casualty shooting,” police said.

There was a party in the backyard of a home to watch a football game when the shooting suspects sneaked in and fired into the crowd, Dooley said.

At least nine people were shot, with several people being found dead in the backyard, he told the Fresno Bee and the KSEE/KGPE TV stations.

Authorities have not released a total for the number of people killed.

“What we do know is that this was a gathering, a family and friend gathering in the backyard,” Dooley said. “Everyone was watching football this evening when unknown suspects approached the residence, snuck into the backyard and opened fire.” The Bee reported that neighbors, who declined to be named for safety reasons, said they heard multiple gunshots.

Others were taken to Community Regional Medical Center in critical condition, and some are in critical but stable condition, the TV stations reported.

No suspect is in custody.

It was at least the second fatal gun attack Sunday in southeast Fresno, the Bee reported. A man in his 20s was shot to death early Sunday at a home in another part of the city. Police have not said whether the incidents could be connected.