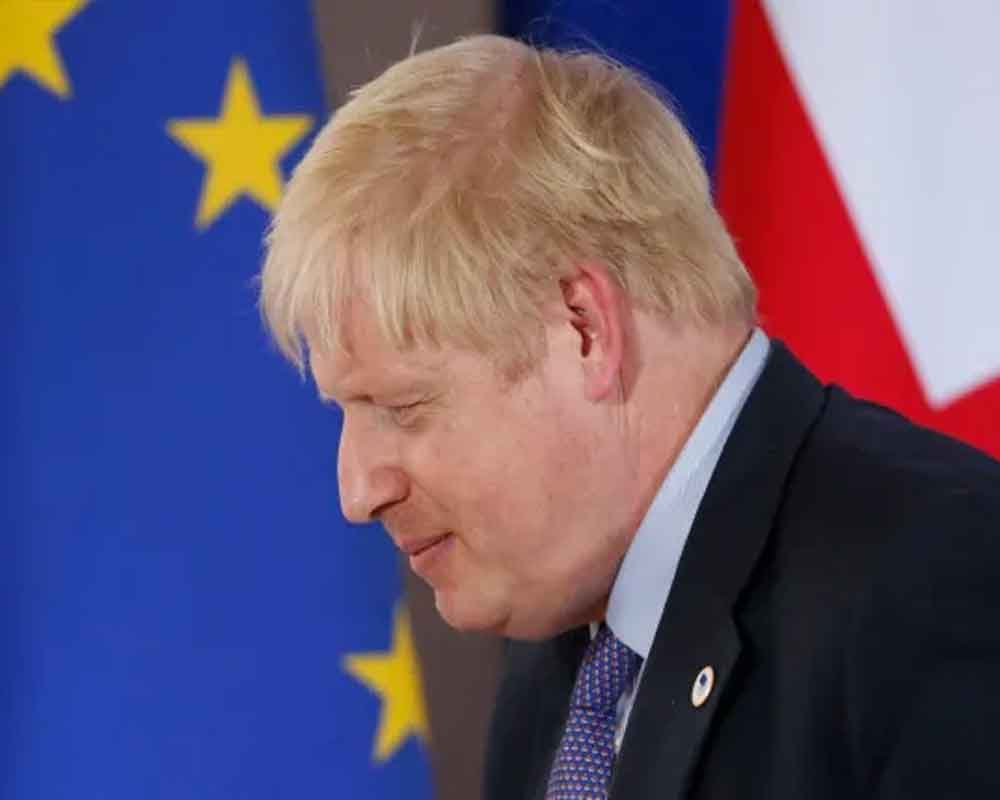 The currency was down 0.55 percent to US$1.2913 at around 0000GMT, holding relatively steady for a currency that has been on a rollercoaster over the past month.

All eyes were on the pound after the House of Commons sat on Saturday to consider Johnson's EU divorce deal in a vote that was seen as a potential turning point in the long-running Brexit saga.

Instead of delivering a verdict on the deal itself, lawmakers voted to force Johnson to ask the European Union for another Brexit delay, hoping to prevent the country crashing out of the bloc on October 31 with no agreement in place.

Johnson reluctantly agreed, although the EU is yet to respond to the request and Britain's conservative government insists it is still committed to exiting by month's end.

It meant that instead of decisive developments over the weekend, the market was still waiting to see how the situation would play out, Shinichiro Kadota, exchange strategist at Barclays Securities in Japan told AFP.

"There had been hopes late last week that this issue would finally see a settlement. But now it's been shelved," he said.

Rodrigo Catril, a senior forex strategist at National Australia Bank said the market was not in "wait-and-see mode." "We saw the pound lose a little bit of ground, but from the perspective of what it's gained over the past week, that's really minimal," he told AFP.

Catril said it appeared a deal would be done before October 31 but a great deal of uncertainty remained, including the possibility of a "confirmatory vote", or second Brexit referendum.

"Based on commentary overnight, there seems to be a fair bit of support rising for Boris Johnson to get the deal done, but details are what matter," he said.

"But we're not yet certain that the government has got the vote, so that points to a little bit of cautiousness in terms of the pound facing a little bit of uncertainty in coming days," Catril said. 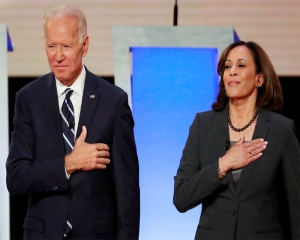 Biden will be a president who represents the best in us: Kamala Harris