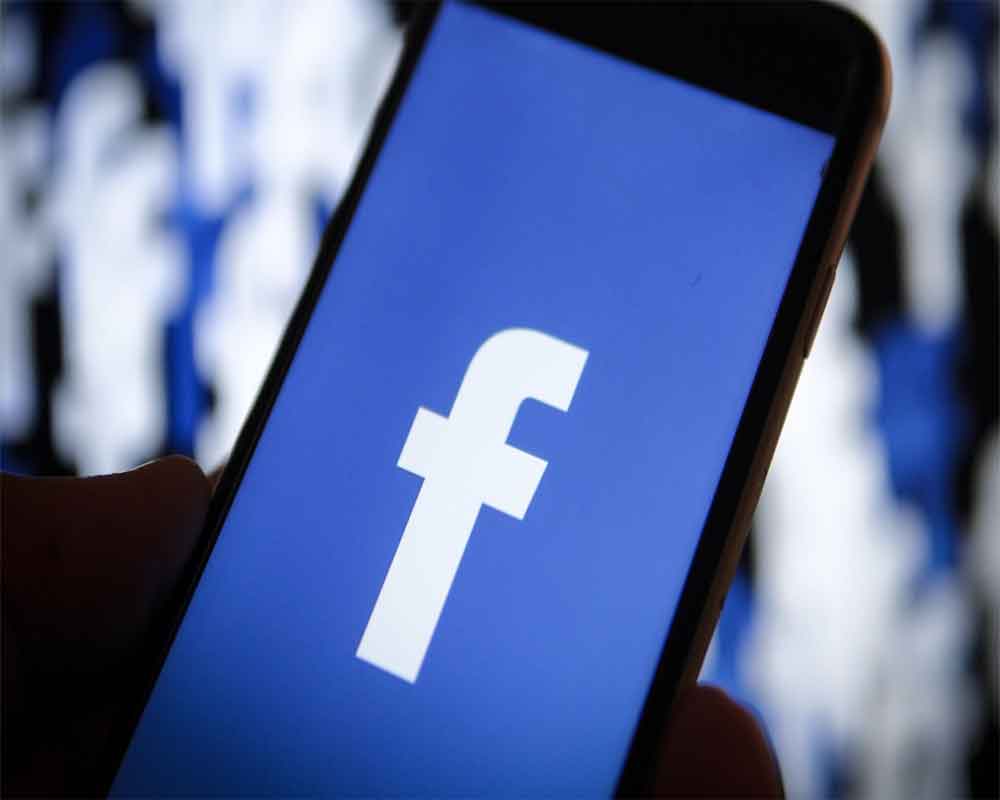 Global privacy regulators joined forces Tuesday to demand guarantees from Facebook on how it will protect users' financial data when it launches its planned cryptocurrency, Libra.

The watchdogs from Australia, the US, EU, Britain, Canada and other countries issued an open letter calling on Facebook to respond to more than a dozen concerns over how it will handle sensitive personal information of users of the digital currency.

The letter follows a chorus of warnings about Facebook's entry into the shadowy world of digital banking, including at a meeting last month of finance ministers and central bankers from the G7 group of most developed economies.

The watchdogs said that Facebook and its subsidiary Calibra "have failed to specifically address the information handling practices that will be in place to secure and protect personal information".

Facebook's handling of user data, highlighted by the Cambridge Analytica scandal, had "not met the expectations of regulators or their own users", they said.

The social media giant's latest project faced similar risks, they said, adding that the "combination of vast reserves of personal information with financial information and cryptocurrency amplifies our privacy concerns about the Libra Network's design and data sharing arrangements".

The regulators demanded Facebook provide guarantees that user information, such as transaction histories, will not be shared without explicit consent and that all personal data will be adequately secured by all parties in the Libra network.

Facebook announced the launch of Libra in June, with Calibra slated to run a digital wallet and provide financial services using blockchain technology.

The currency is to be overseen by a Geneva-based Libra Association of companies, and Swiss authorities have also pledged tight oversight of the operation. Libra is widely regarded as a challenger to dominant global player bitcoin.

Expected to launch in the first half of 2020, Libra is designed to be backed by a basket of currency assets to avoid the wild swings of bitcoin and other cryptocurrencies.