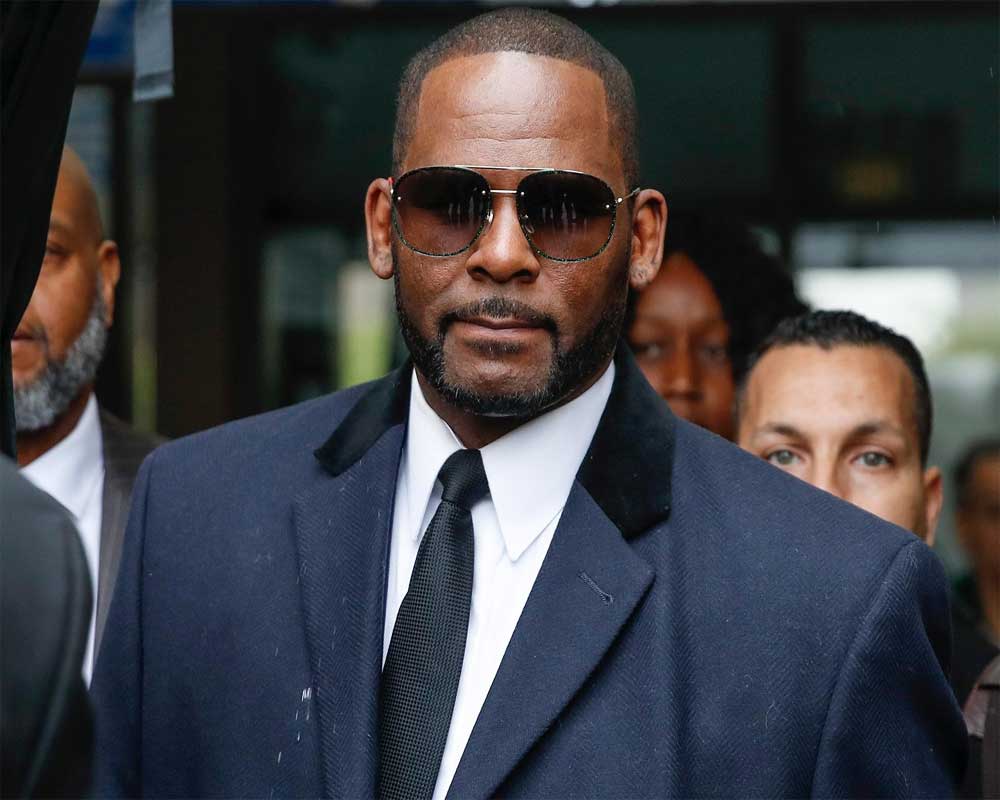 Singer R. Kelly has been charged with bribing a government official in order to get a fraudulent identification document to marry an under-age girl in 1994.

The girl, named only as Jane Doe in the documents, has widely been identified by US media as singer Aaliyah, reports bbc.com.

The certificate, leaked at the time, listed her age as 18.

Kelly is facing several sexual abuse charges with trials in Chicago and New York next year. He denies wrongdoing.

The latest criminal indictment was filed by federal prosecutors in Brooklyn, New York, and expands on charges filed against him in July.

They say he and his entourage headed up a racketeering operation, across two decades, which recruited women and under-age girls for illegal sexual activity.