Released Lynn so that we could bid for you: KKR CEO tells Yuvraj

Released Lynn so that we could bid for you: KKR CEO tells Yuvraj 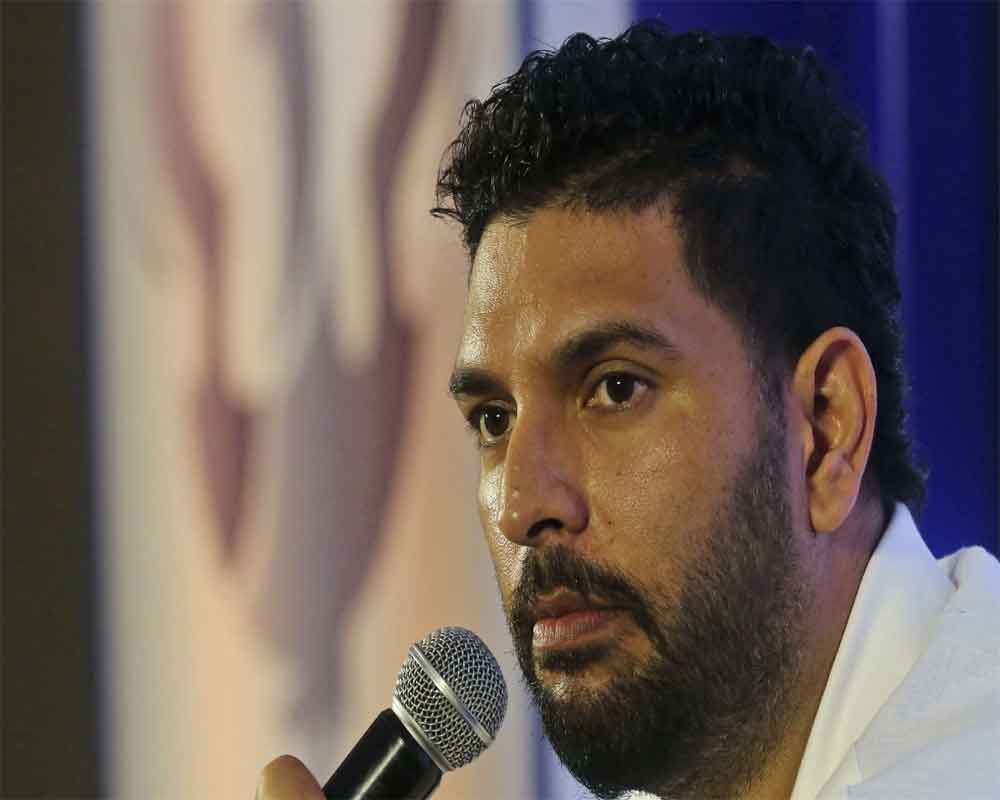 Following Yuvraj Singh's criticism of Kolkata Knight Riders (KKR) for releasing Australian batsman Chris Lynn for next year's edition of the Indian Premier League, franchise CEO Venky Mysore has come out with a cheeky response to the former Indian all-rounder.

Mysore said on Tuesday that KKR released Lynn so that they can bid for Yuvraj in the IPL 2020 auctions. "Yuvraj Singh, we released Chris Lynn so that we could bid for you! Love and respect for both of you champions," the KKR CEO tweeted.

On Monday, Lynn smashed 91 off 30 balls playing for the Maratha Arabians in the Abu Dhabi T10 league, shattering the record for the highest individual score in T10 cricket previously held by England's Alex Hales (87 off 32 balls).

Following this, Yuvraj said KKR's decision to release Lynn was a "bad call" and joked that he might drop the franchise's co-owner Shah Rukh Khan a message on that.

Meanwhile, Lynn stressed that he does not hold any hard feelings for KKR. "I have got a really good relationship with the KKR owners, support staff, head coach. There are no hard feelings there at all. More important is keeping those relationships nice and strong," Lynn said.

The 29-year-old pointed out that there are players twice as good as him who were released by IPL franchises, therefore he is not upset with KKR who he feels are desperate to win their third crown.

Lynn has played 41 IPL matches for KKR in which he has scored 1280 runs at a strike rate above 140. The Australian batter will now be available for the auction for IPL 2020 scheduled to be held on December 20 in Kolkata.