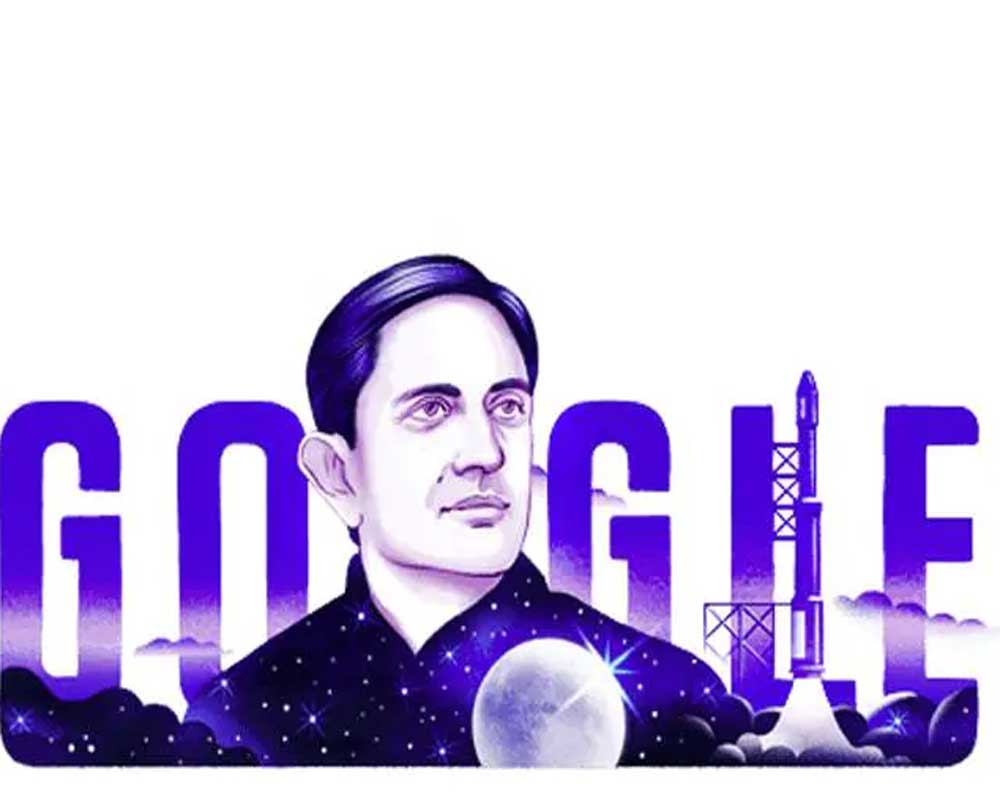 Modi offered tributes to Sarabhai, the father of India's space programme, through a video message which was played at an event held here to commemorate his birth centenary, which comes just weeks after Chandrayaan-2 mission to the Moon was launched.

The function marks the inauguration of year-long centenary celebrations in honour of Sarabhai, born on August 12, 1919 in Ahmedabad.

"This is a special occasion as we are celebrating Dr Sarabhai's birth centenary. This has come at a time when India is about to land on the moon.

"When Vikram Lander (of Chandrayaan-2) would land on the Moon next month, it will be a befitting tribute to Dr Sarabhai from 130 crore citizens of India," said Modi in his address was played at the event.

"He used to say that people of India must not hesitate to use latest technology to solve problems faced by the society.

"It was this vision of Dr Sarabhai which played an important role in making India a major player in the field of science and technology.

"We are now making use of space technology and nuclear technology for the benefit of common men," said Modi.

Modi said it was Sarabhai who filled the void created by the death of legendary scientist Homi Bhabha, who had conceived India's nuclear programme.

Remembering Sarabhai's initial days, Modi said the first rocket launched by him at Thumba in Kerala during the 1960s became the base for today's rocket technology which is being used to launch India's Moon and Mars missions.

"Dr Sarabhai gave a new direction to our space and nuclear programmes. We can say that the rocket launched by him at Thumba has now taken different forms to help us reach to the Moon and Mars.

"Today, the entire world is amazed by our achievements in space and showering praises on us," said Modi, adding apart from being a legendary scientist, Sarabhai was a great human being and a teacher.

The prime minister urged the young generation to take inspiration from Sarabhai and make new inventions to solve various problems being faced by the society.

The function was attended by ISRO chairman K Sivan, one of his predecessors K Kasturirangan, former Director of the Space Application Centre Pramod Kale and Sarabhai's son Kartikeya Sarabhai among other dignitaries.

As per the ISRO website, Sarabhai founded the Physical Research Laboratory (PRL) in Ahmedabad in 1947 when he was just 28 years old.

He was also chairman of the Atomic Energy Commission and played a major role in the creation of the Indian Institute of Management, Ahmedabad.