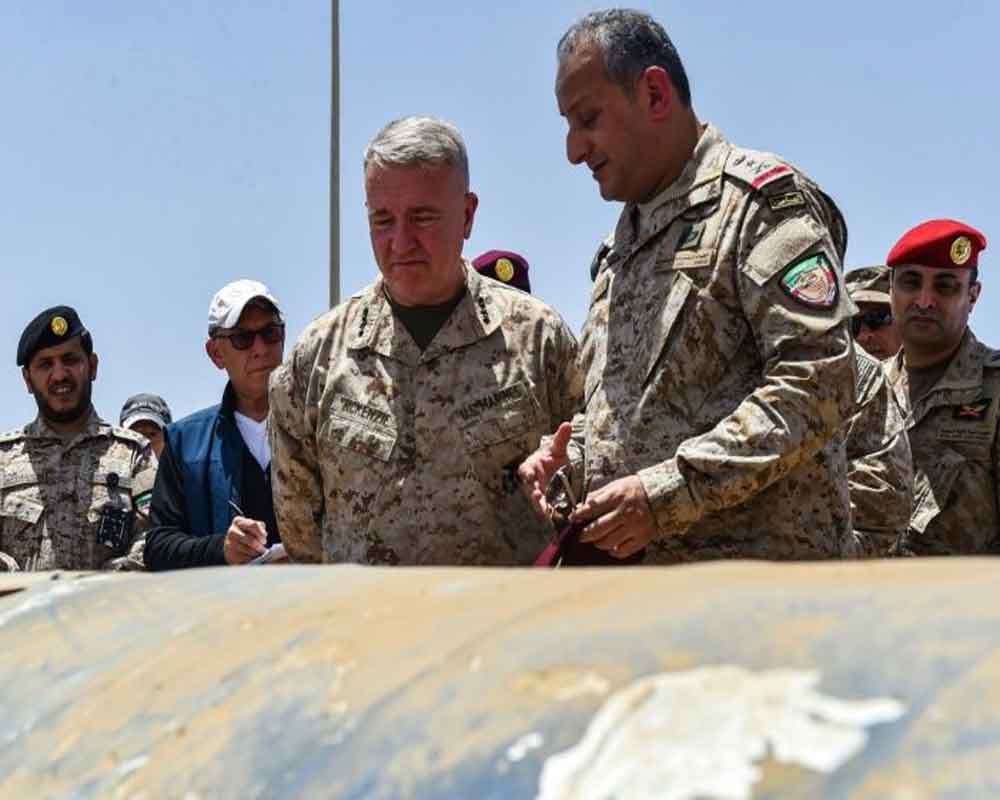 The missiles fired by the Iran-aligned Huthis targeted civilians in Jizan, the coalition said in a statement released by the official Saudi Press Agency. No damage or casualties were reported.

Earlier Sunday, the coalition said they shot down a Huthi drone fired towards the southern city of Khamis Mushait, site of a major military base.

The Huthi rebels have stepped up cross-border missile and drone attacks in recent months, saying they are in retaliation for the Saudi-led air war in Yemen.

Tensions in the Gulf have soared since May.

US President Donald Trump called off air strikes against Iran at the last minute in June after the Islamic republic downed a US drone.

The US and Saudi Arabia have blamed Iran for multiple attacks on tankers in sensitive Gulf waters.

The coalition intervened in support of the Yemeni government in 2015 after the Huthis seized the capital Sanaa and closed in on the government's temporary base of Aden.

Since then, the conflict has killed tens of thousands of people, many of them civilians, relief agencies say.

It has triggered what the United Nations describes as the world's worst humanitarian crisis.