Season three of Netflix's 'Designated Survivor' to premiere on June 7

Season three of Netflix's 'Designated Survivor' to premiere on June 7 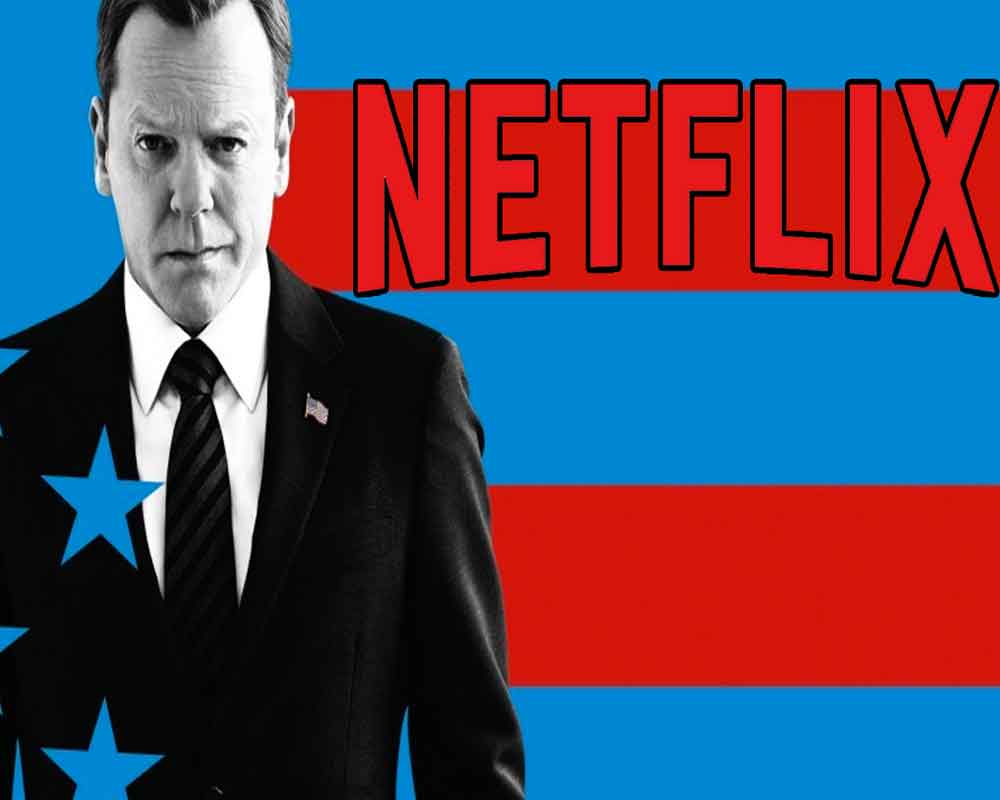 Netflix has announced that the third season of Keifer Sutherland-starrer "Designated Survivor" will premiere on June 7.

The political thriller features Sutherland as Tom Kirkman, a low-level Cabinet member who is suddenly catapulted to the position of President of the United States without preparation after a devastating terrorist attack strikes during the State of the Union, killing all those ahead of him in the presidential succession line.

"We have an important message from the President. Season 3 of Designated Survivor hits @Netflix on June 7. Get caught up with @realkiefer now," the official Twitter handle of the show posted.

The streaming service had ordered 10 episodes of the political thriller in September last year. Neal Baer is the series' latest showrunner.

"What does it take to make a leader? What price will he be willing to pay? This season will explore today's world of campaigning, smear tactics, debates, campaign finance and "fake news. Democracy, as we know it, will hang in the balance," it read.