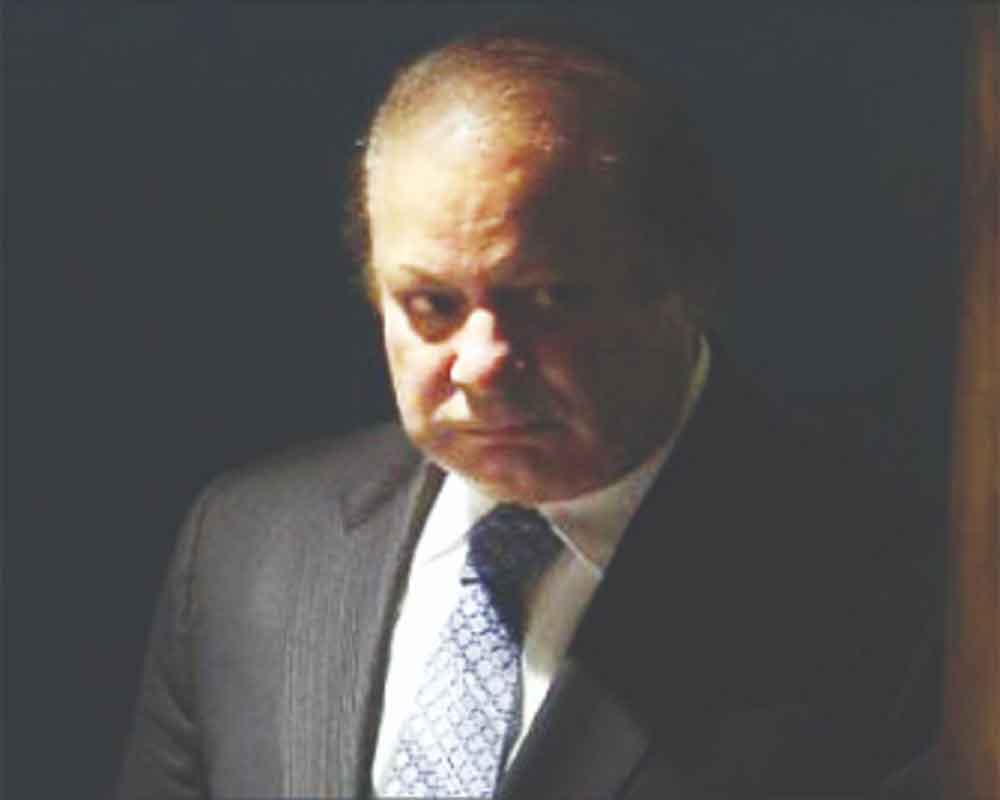 Pakistan's ailing former prime minister Nawaz Sharif underwent a range of tests, including PET and CT scan, at a hospital in the UK to know the exact cause of his low platelet count, media reports in Islamabad quoted his personal physician as saying.

Sharif, 69, left for London on November 19 in an air ambulance for medical treatment after the Lahore High Court allowed him to travel abroad for four weeks.

"It's one of the key investigations to establish cause of severe Thrombocytopenia," he said.

Earlier, Khan had said that the PET scan will give a clearer picture of the reasons behind Sharif's low platelet count, and that once this is determined, the ailing politician will under­go a cardiac procedure, Dawn News reported.

A positron emission tomography (PET) scan is an imaging test that allows doctors to check for diseases through a three-dimensional scan of the body. The scan uses a special dye containing radioactive tracers which are swallowed, inhaled, or injected into the part of the body being examined, the report said.

On Thursday, Sharif's son Hussain Nawaz had expressed concern about the results of his bone marrow tests, which, together with the PET scan results, will aid doctors in planning a course of treatment.

The Sharif family has previously said that the Pakis­tan Muslim League-Nawaz (PML-N) supreme leader might be taken to the US for specialised treatment.

The three-time prime minister has been diagnosed with an immune system disorder and doctors in Pakistan recommended that he should go abroad for treatment as his condition continued to deteriorate despite best possible care in the country.

The former Pakistani premier was sentenced to seven years in prison in a corruption case in December last year. Since he was granted bail last month on medical grounds, his party and family members worked hard to get his name removed from a travel ban list to allow him to seek treatment aborad.