Taliban open to new talks with US after bloody attacks

Taliban open to new talks with US after bloody attacks 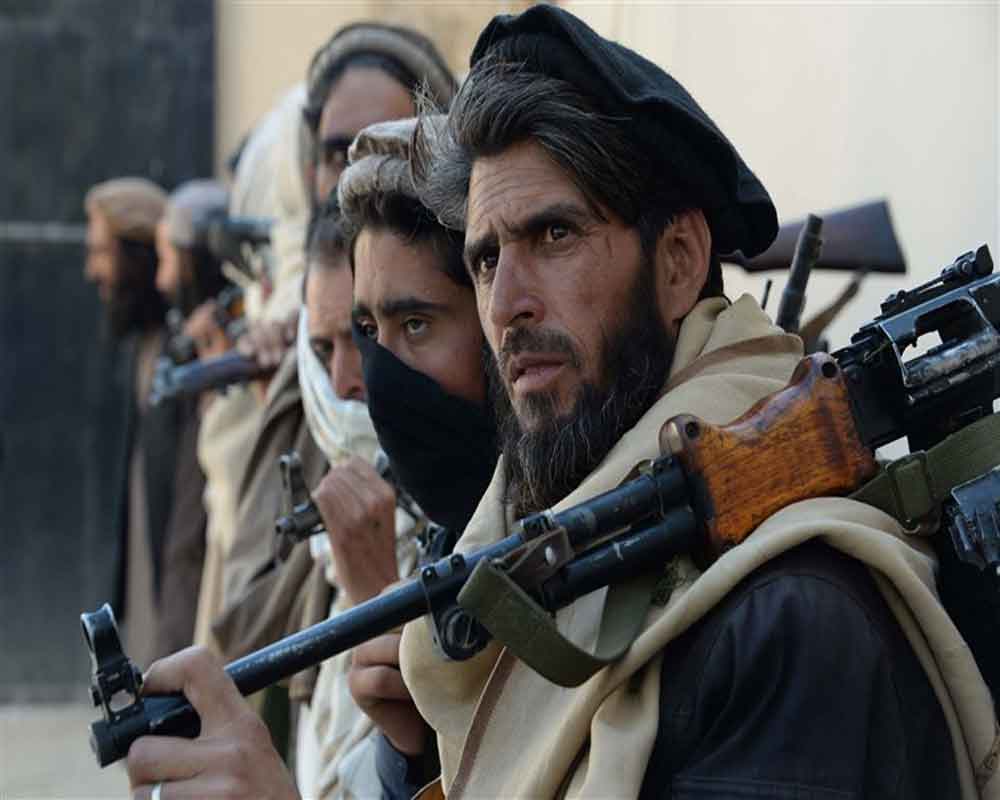 The Taliban's chief negotiator has said their "doors are open" to resuming talks with Washington, hours after two attacks by the insurgents killed at least 48 people in war-weary Afghanistan.

Sher Mohammad Abbas Stanikzai also defended the Taliban's role in recent bloodshed across the country after US President Donald Trump cited an attack that killed an American soldier as his reason for calling off negotiations earlier this month.

Speaking to the BBC, Stanikzai argued the Americans had also admitted to killing thousands of Taliban during the discussions, and that the insurgents had done nothing wrong by continuing to fight throughout the talks.

"From our side, our doors are open for negotiations," he was quoted as saying.

Trump had said the US was walking away from negotiations after nearly a year of grinding diplomatic efforts to strike a deal that could pave the way for an American withdrawal from Afghanistan following 18 years of war. He declared the talks "dead" on September 10.

But his administration, which has made no secret of its wish to bring troops home, also left the door open for a new attempt, though Secretary of State Mike Pompeo warned the Taliban must show a "significant commitment" if talks were to resume.

Tuesday's attacks left at least 26 people dead at a rally for Afghan President Ashraf Ghani in the central province of Parwan, while 22 were killed in a blast in Kabul just over an hour later.

They were the bloodiest attacks to hit Afghanistan since the talks fell apart. Dozens more were wounded in the blasts, for which the Taliban claimed responsibility.

More violence is expected in coming days as Afghans prepare for a presidential election on September 28, which the Taliban have promised to disrupt.

"We already warned people not to attend election rallies. If they suffer any losses that is their own responsibility," Taliban spokesman Zabihullah Mujahid said in a statement released after Tuesday's blasts.

The insurgents have said previously that the only other option is to continue fighting.

"We had two ways to end occupation in Afghanistan, one was jihad and fighting, the other was talks and negotiations," Mujahid told AFP earlier this month.

"If Trump wants to stop talks, we will take the first way and they will soon regret it."