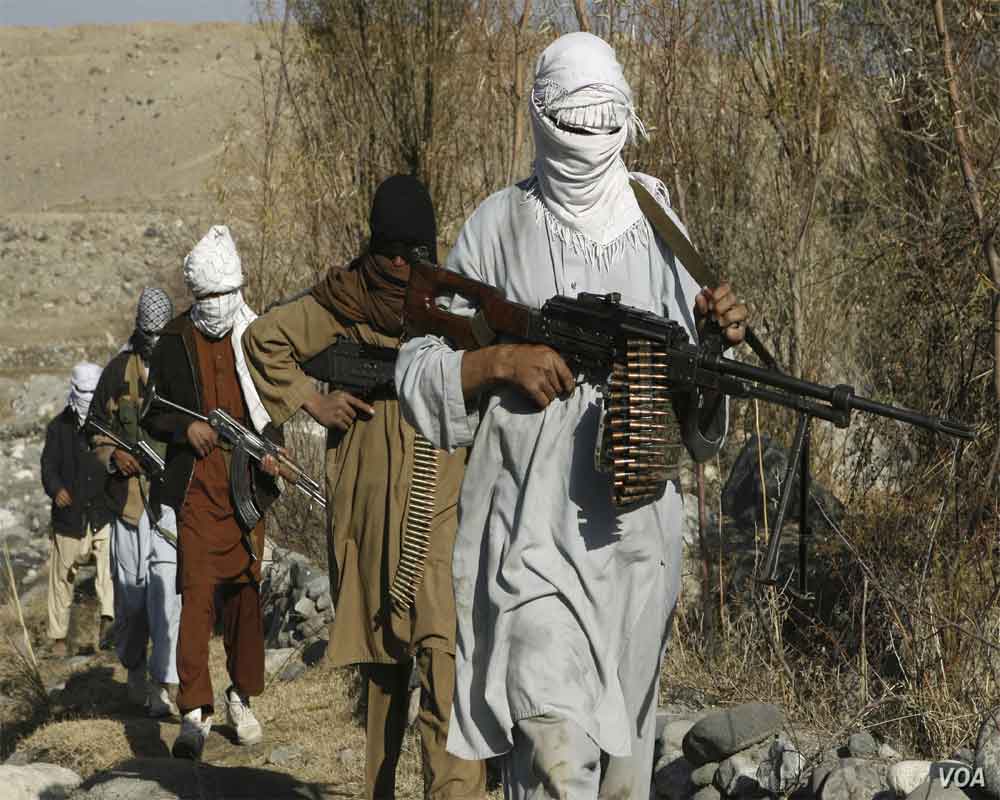 "This morning at around 10:00 am two American University professors were released in Nawbahar district of Zabul province. They were flown out of Zabul by American helicopters," a local police source said.

Three Taliban sources in the province also said that Kevin King of the United States and Australian Timothy Weeks had been released. There was no immediate comment from the US embassy in Afghanistan.