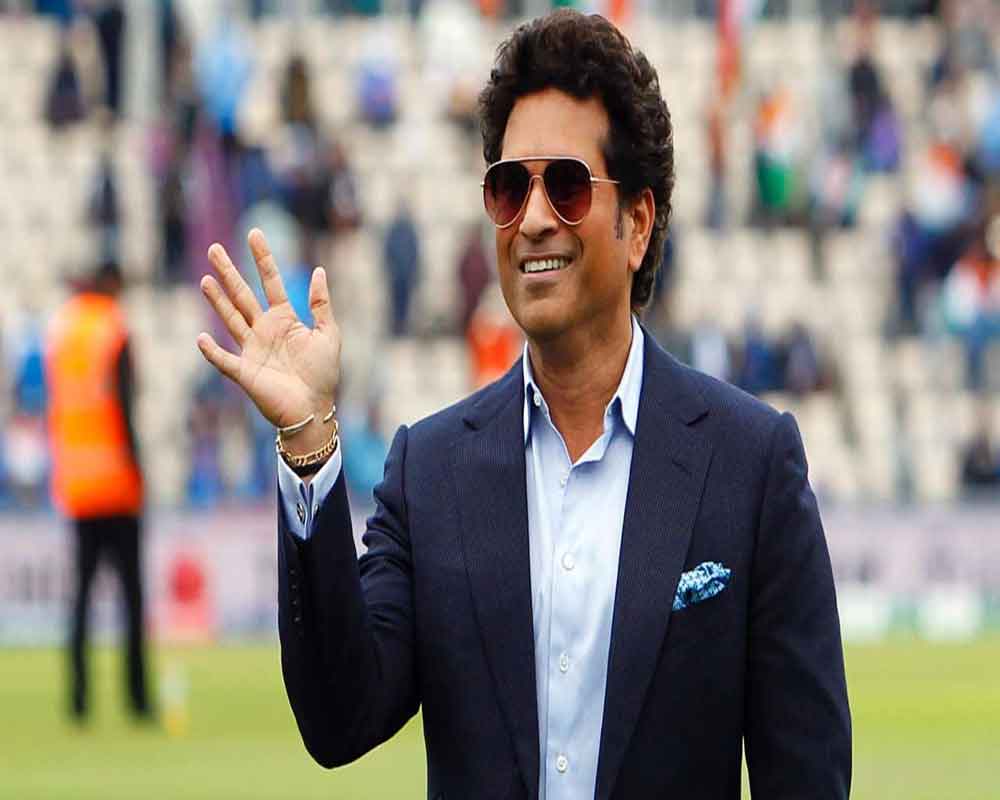 He was the first to recommend it and cricket legend Sachin Tendulkar on Wednesday welcomed the ICC's decision to stop boundary count as a way of deciding knockout games in its global tournaments like the World Cup.

The International Cricket Council on Monday changed the Super Over rule for all its major tournaments following the uproar over the outcome of the men's World Cup final in July when England were declared winners against New Zealand on boundary count.

After the board meetings in Dubai, the ICC decided that in semi-finals and finals of future global tournaments, if the teams score the same number of runs in their Super Overs, the process will be repeated until one side wins.

"I felt this was important as it is a fair way to obtain a result when nothing else separates the 2 teams," Tendulkar tweeted in favour of the move.

England were adjudged winners of the July 14 final owing to more number of boundaries -- 22 fours and two sixes to New Zealand's 16 -- after the regulation game and the ensuing Super Over ended in a tie.

Two days later, Tendulkar endorsed a second Super Over to decide the winner instead of applying the boundary count rule.

Many former players and fans criticised the rule after the nerve-wracking final, prompting the game's governing body to rethink.

The change, however, did not find favour with New Zealand all-rounder Jimmy Neesham and the team's former batting coach Craig McMillan, both of whom mocked it as a late-in-the-day decision.

Tendulkar also congratulated his former teammate Sourav Ganguly, who is to be appointed as next BCCI president.

"Congrats on being elected the @BCCI President, Dadi. I am sure you will continue to serve Indian Cricket like you always have! Best wishes to the new team that will take charge," the batting great wrote on the microblogging site.