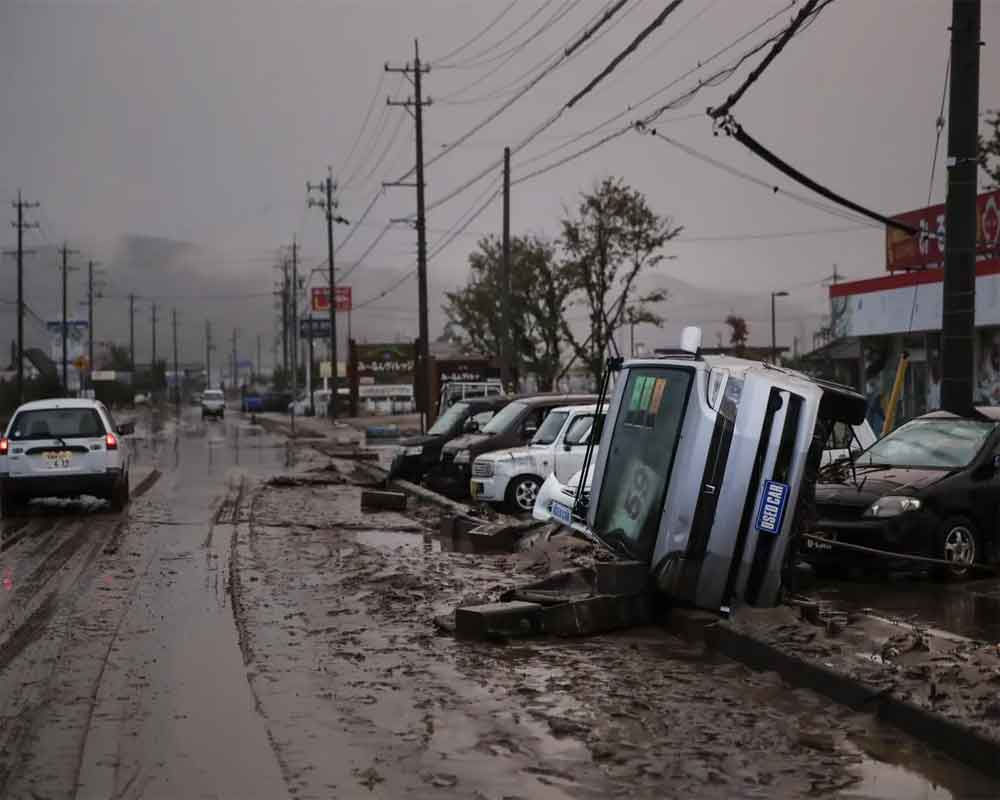 Nearly 70 people have been killed in Japan by Typhoon Hagibis, national broadcaster NHK said Monday, as the search for survivors continued for a third day.

The broadcaster said 15 people were still missing after the deadly storm, which slammed into Tokyo and surrounding areas Saturday night as one of the most powerful typhoons to hit the area in decades.