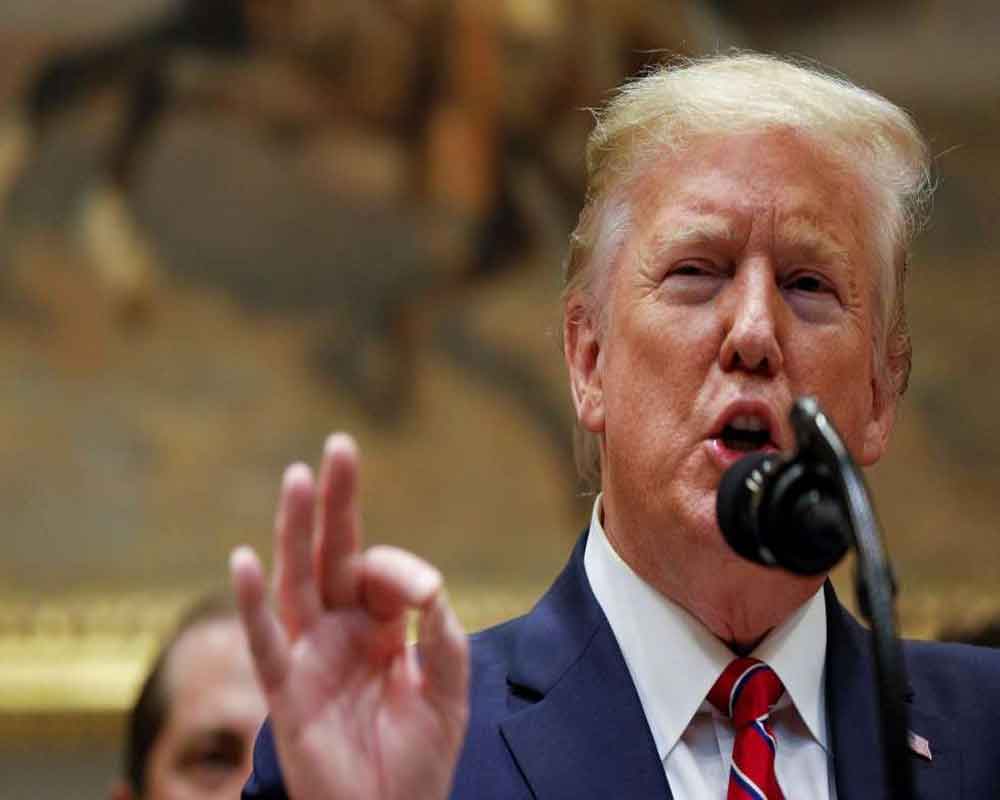 A top US official restricted access to the summary of Donald Trump's Ukraine call that triggered an impeachment probe, fearing it would damage the president, testimony released Saturday showed.

"I recommended... That we restrict access to the package," said Morrison, who left the National Security Council the day before testifying.

The conversation, which took place on July 25 while the White House was withholding military aid to Ukraine, is central to the House impeachment inquiry into Trump.

Democrats leading the probe say the call summary shows the president abused his office by bullying a vulnerable ally into interfering on his behalf in the 2020 US election.

Morrison said however the summary had been placed on a highly classified system due to a "mistake" by White House staff -- casting doubt on allegations that it was squirreled away as part of a deliberate cover-up.

He also broke with other witnesses who have spoken out against the call, telling House investigators he heard nothing wrong.

"In your view there was nothing improper that occurred during the call?" the Republican's lead counsel asked Morrison.

Williams listened in on the July 25 call and said the requests appeared to have been made to further Trump's "personal political agenda" rather than US foreign policy goals.