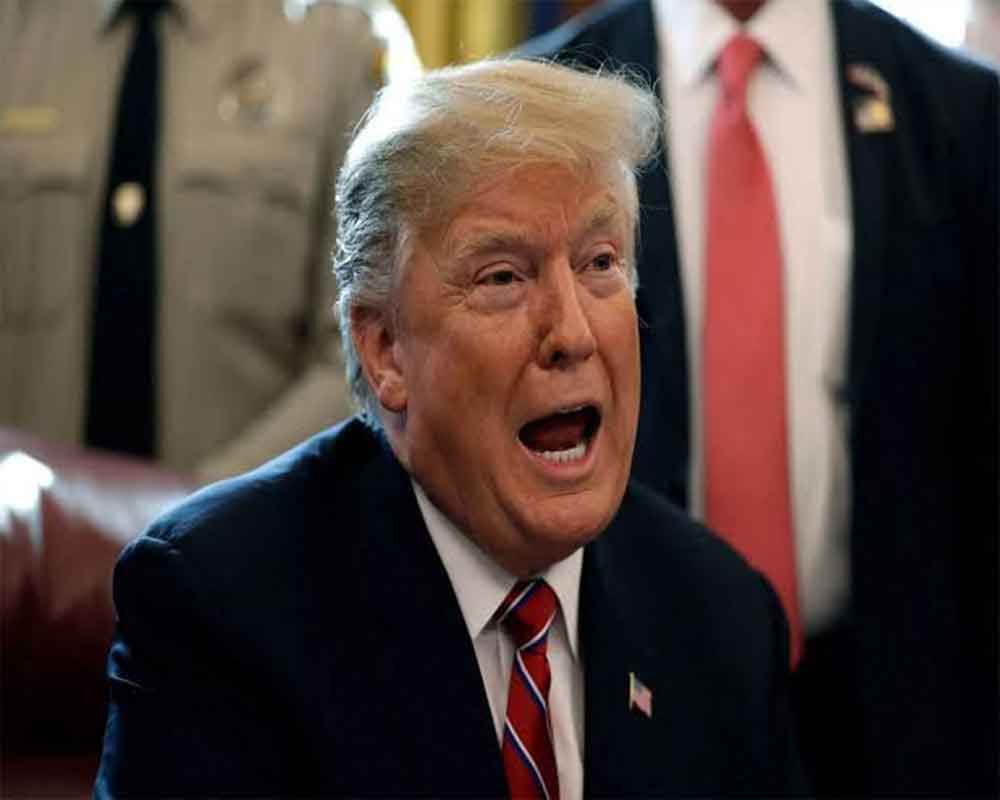 President Donald Trump on Friday announced new sanctions on Iran's central bank, calling the measures the "highest" sanctions ever imposed on a foreign country by the United States.

"We have just sanctioned the Iranian national bank," Trump told reporters in the Oval Office, later clarifying that he was referring to the Iranian central bank.

"These are the highest sanctions ever imposed on a country," he said.

Trump earlier this week announced what he said would be substantial new sanctions against Iran, in response to what US officials say was likely Iranian involvement in an attack on Saudi oil facilities.