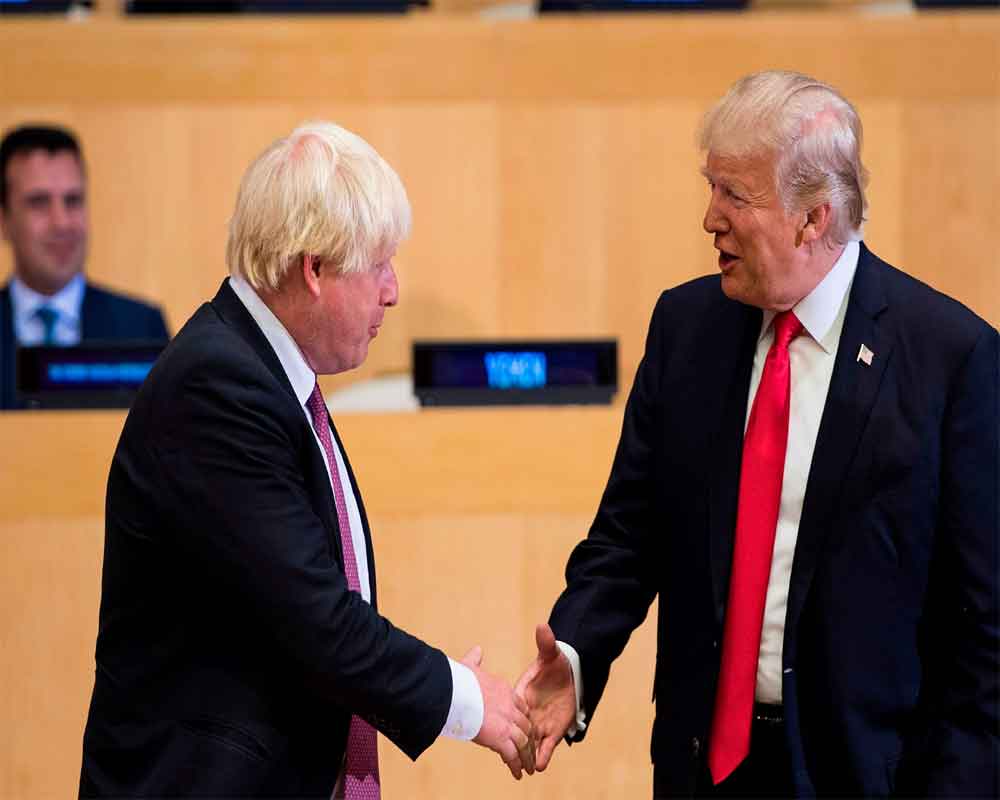 British Prime Minister Boris Johnson on Sunday held his first face-to-face talks with Donald Trump since taking office, with the US President backing him as the "right man" to deliver Brexit for Britain.

Trump and Johnson met on the sidelines of the Group of Seven (G7) summit hosted by France in Biarritz. Asked what his advice was for Brexit, Trump replied: "He (Johnson) needs no advice, he is the right man for the job."