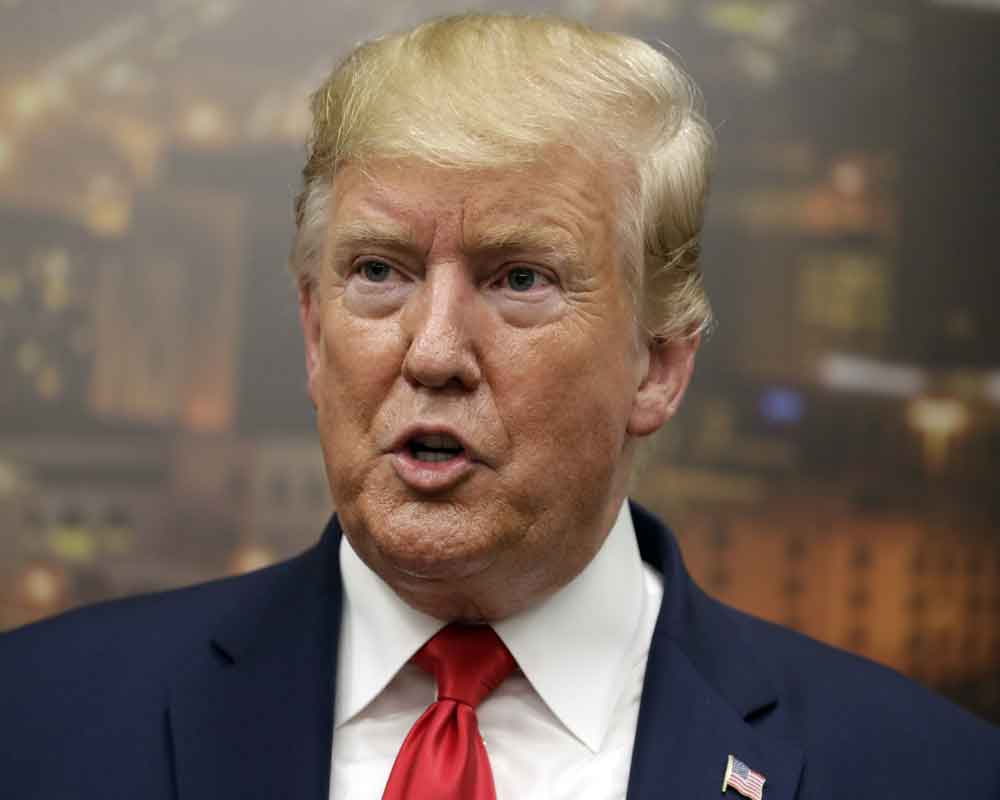 US President Donald Trump has announced that his respected Deputy Director of National Intelligence was resigning, the latest chapter in a broad reshuffle at the top of the country's spy agencies.

Sue Gordon spent a quarter-century in the CIA before becoming second-in-command to outgoing Director of National Intelligence Dan Coats and was in line to serve as acting director.

"Sue Gordon is a great professional with a long and distinguished career. I have gotten to know Sue over the past 2 years and have developed great respect for her," Trump said on Twitter on Thursday.

"Sue has announced she will be leaving on August 15, which coincides with the retirement of Dan Coats," Trump added.

Minutes later Trump tweeted that Joseph Maguire, a retired US Navy vice-admiral and the current Director of the National Counterterrorism Center (NCTC), would replace Gordon.

"I have no doubt he will do a great job!" Trump said.

Trump praised the 67-year-old's "long and distinguished" military career, during which he served as commanding officer of SEAL Team 2 and led the Naval Special Warfare Center.

But the departure of Gordon, a seasoned, independent-minded senior official, will be seen as a blow to an intelligence community already uneasy about Coats leaving.

Gordon enjoyed support on both sides of the aisle on Capitol Hill, but critics say Trump is suspicious of career officials in an establishment he has long hoped to reshape in his own image.

"I am confident in what the Intelligence Community has accomplished, and what it is poised to do going forward," Gordon wrote in her brief resignation letter addressed to Trump.

"Know that our people are our strength, and they will never fail you or the Nation. You are in good hands," she said.

Richard Burr, the Republican head of the Senate Intelligence Committee, said Gordon had "earned the respect and admiration of her colleagues with her patriotism and vision," while the committee's Democratic vice chairman Mark Warner said her departure was "a real loss" to the community and the country.

"President Trump has repeatedly demonstrated that he is seemingly incapable of hearing facts that contradict his own views," Warner said in a statement.

"The mission of the intelligence community is to speak truth to power. Yet in pushing out two dedicated public servants in as many weeks, once again the president has shown that he has no problem prioritizing his political ego even if it comes at the expense of our national security." Federal law dictates that if the director of national intelligence leaves, the deputy should serve as acting director.

Trump announced last month he would nominate Republican congressman John Ratcliffe to replace Coats in the permanent role, but Ratcliffe withdrew from consideration last week amid questions over his credentials.