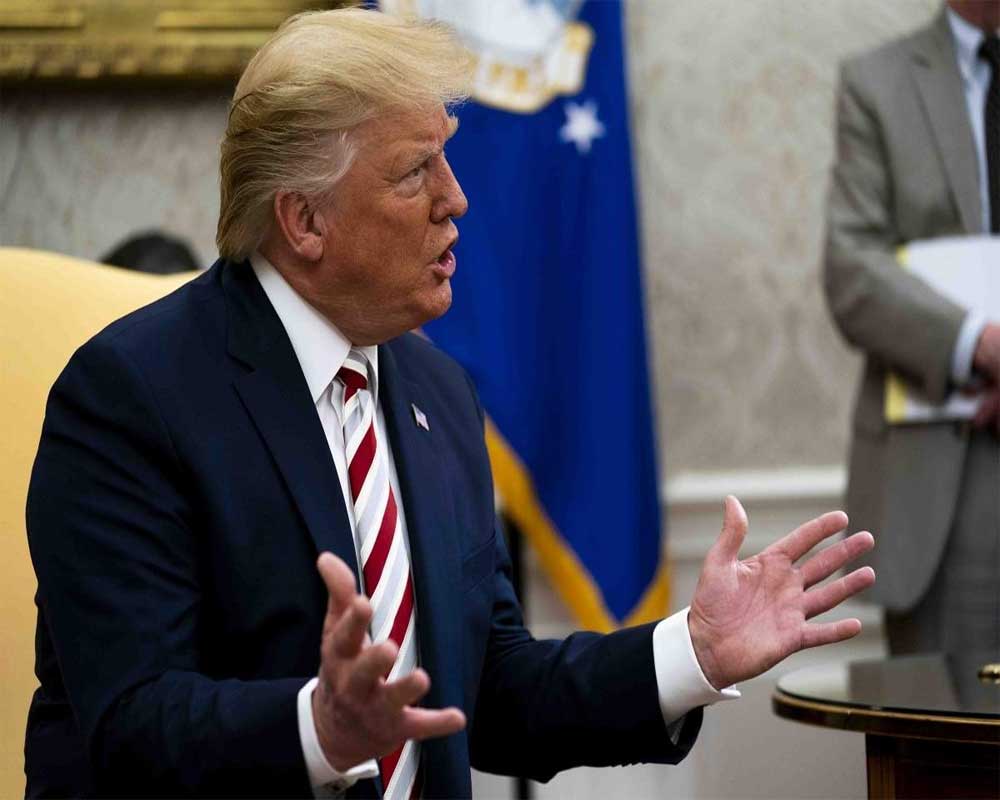 President Donald Trump said Friday he had offered to help Brazil as it grapples with thousands of wildfires burning in the Amazon.

Trump said he had spoken with Brazilian President Jair Bolsonaro and stated that the countries' prospects for trade are "perhaps stronger than ever."

"I told him if the United States can help with the Amazon Rainforest fires, we stand ready to assist!" Trump tweeted.