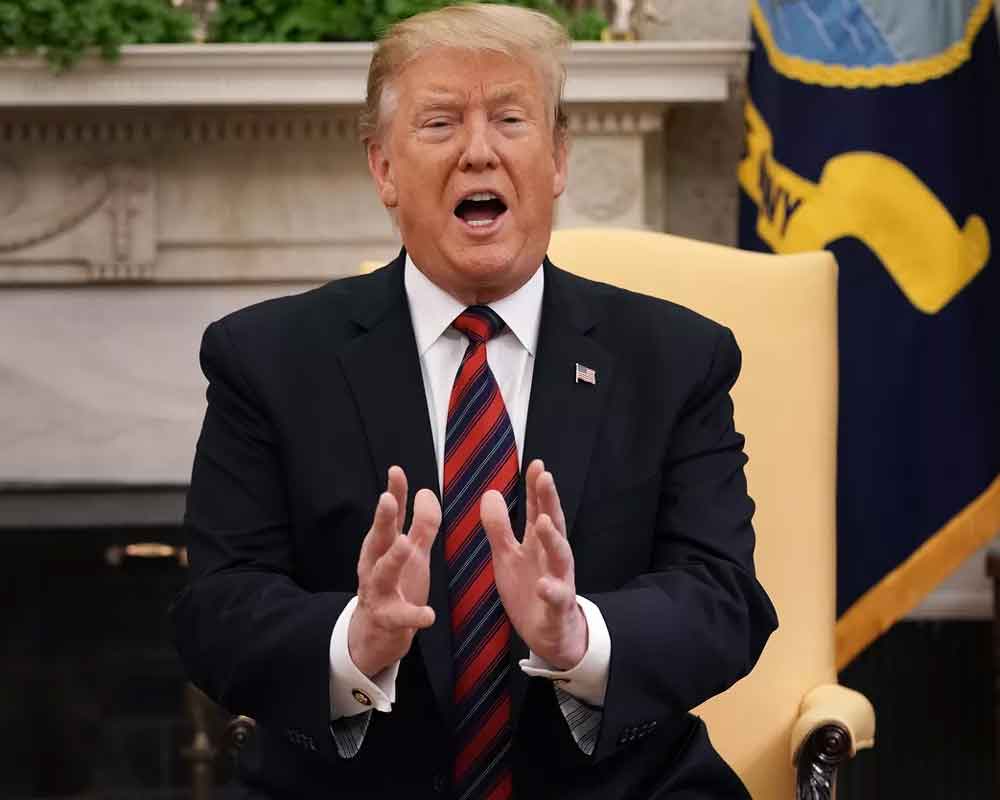 A federal judge is expected to decide Friday whether to block the White House from spending billions of dollars to build a wall on the Mexican border with money secured under President Donald Trump's declaration of a national emergency.

The judge is weighing two cases that challenged the maneuver to redirect mostly military-designated funding for wall construction.

California and 19 other states, along with environmentalists, civil liberties groups and communities along the border, are seeking a temporary injunction to halt construction plans.

At stake is billions of dollars that Trump wants for the wall, his signature campaign promise, heading into his campaign for a second term.

He declared the emergency in February after losing a fight over fully paying for it that led to a 35-day government shutdown.