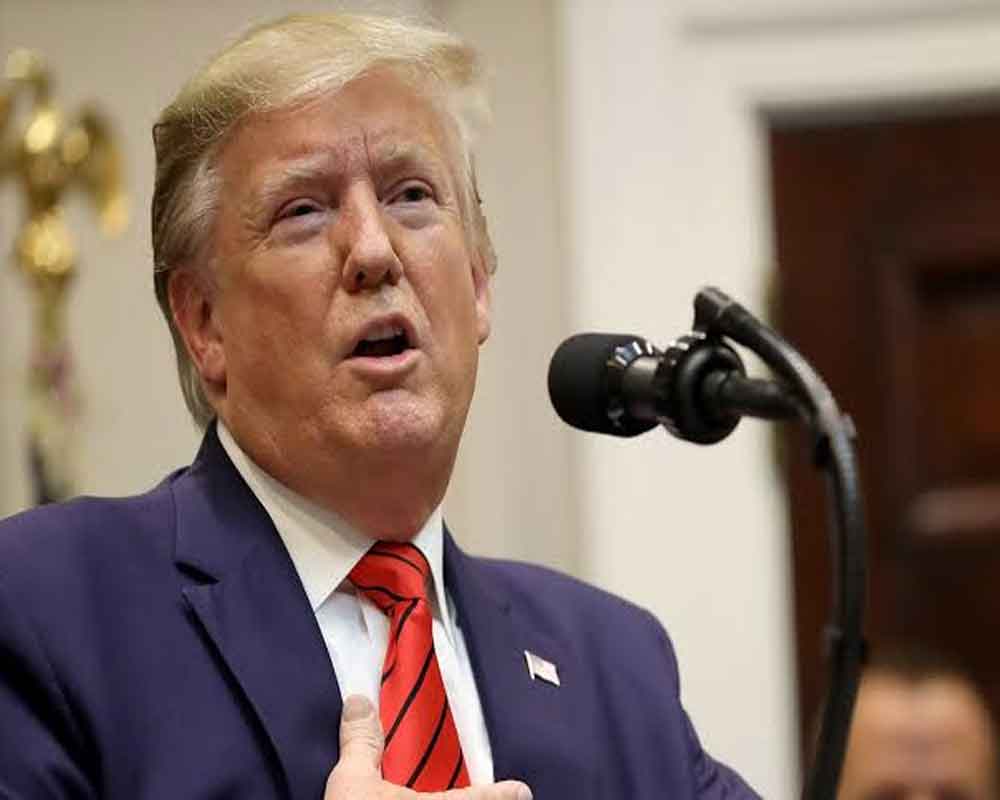 President Donald Trump has said he will announce his decision on tariffs on imported autos "very soon."

Trump gave no hints about what his decision would be, but industry sources told AFP they expect tariffs to be deferred for another six months.

"I will make a decision fairly soon. I've been fully briefed," Trump told reporters at the White House on Wednesday.

He has been threatening since last year to impose 25 percent tariffs on auto imports to defend US automakers, a symbol of American manufacturing.

The Commerce Department gave Trump a report in February highlighting the threats to American manufacturers and recommended additional tariffs on national security grounds but Trump delayed the move for 180 days -- a period which expired Wednesday.

Commerce Secretary Wilbur Ross said earlier this month the duties might not be necessary after "very good conversations" with automakers in the EU, Japan and elsewhere.

Two auto industry sources told AFP on Tuesday the administration is pushing for concessions as part of possible deal to avoid tariffs that would mean more investments in the United States.

But companies such as Germany's BMW could be hesitant to engage in such concessions, as the automaker is already expanding in the United States and so would be less affected by new tariffs.

Outgoing European Commission President Jean-Claude Junker said in an interview with German media last week that he believed that the United States would not impose new tariffs on European cars in the coming days.