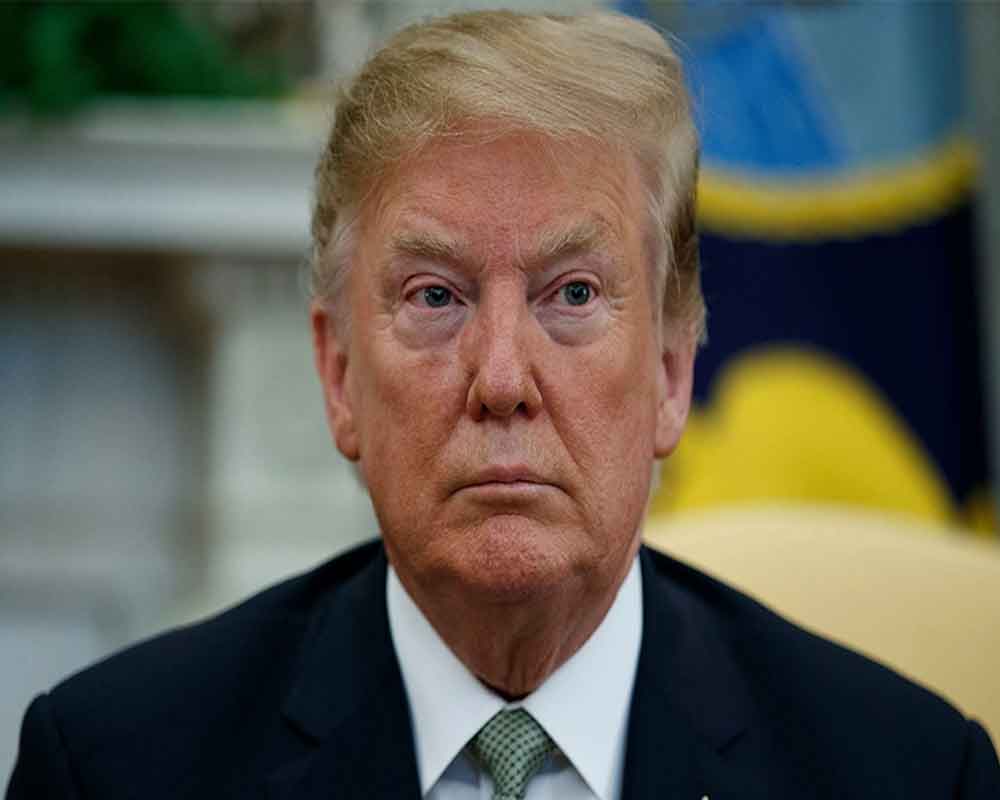 "Big day of negotiations with China. They want to make a deal but do I?" Trump said on Twitter.

"I meet with the vice premier tomorrow at the White House." Markets had gyrated overnight following a media report that Chinese delegation could cut short its visit.