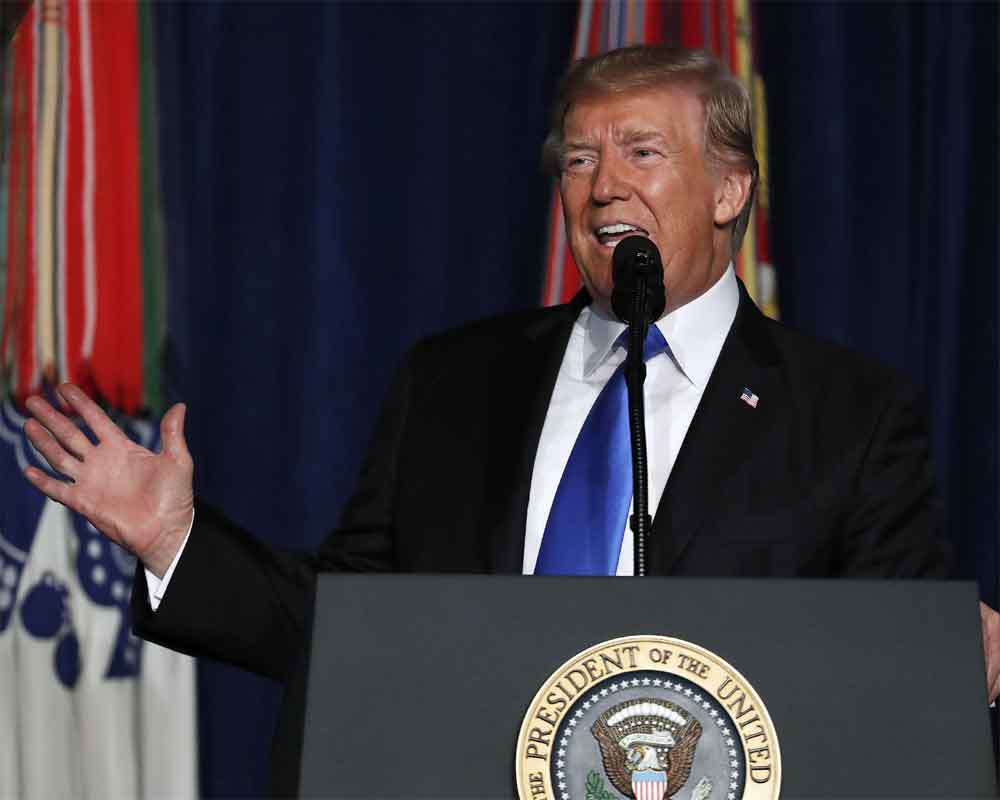 Ross was at Trump's side on Thursday as he announced he had abandoned the effort to add the citizenship question after the Supreme Court effectively blocked them from doing so last month.

Citing multiple anonymous sources, NBC News said Monday that Trump had told aides and allies he was considering whether to fire Ross "as soon as this summer."

A Commerce Department spokesman said Monday that Ross remained in his position and was busy overseeing the response to Hurricane Barry, after accompanying Trump on campaign stops as recently as Friday.

"He has shepherded the Department of Commerce into a new era, where, under the President's leadership and direction, we have better supported American businesses from unfair trading practices and have reinforced our national and economic security at long last," the spokesperson told AFP by email.

The census case was widely seen as a stinging setback for Ross.

In court proceedings, federal judges found he had been untruthful in claiming he wanted to add the question at the Justice Department's request as part of efforts to enforce the Voting Rights Act of 1965.

Opponents slammed the effort as a bid to tilt the balance of power in Congress to Republicans by discouraging non-whites from responding to the census, which is conducted every 10 years and used to decide the number of representatives in the granted to states.

Initially a key figure in Trump's aggressive trade policies, Ross in recent months has not had a visible role in crucial talks with China.

He has also suffered other public setbacks since joining Trump's cabinet, with the Office of Government Ethics refusing to certify Ross' financial disclosures after he failed to divest certain assets as promised.

Labour Secretary Alex Acosta resigned Friday in the fallout from his prior handling of a sex crimes case involving the prominent investor Jeffrey Epstein.