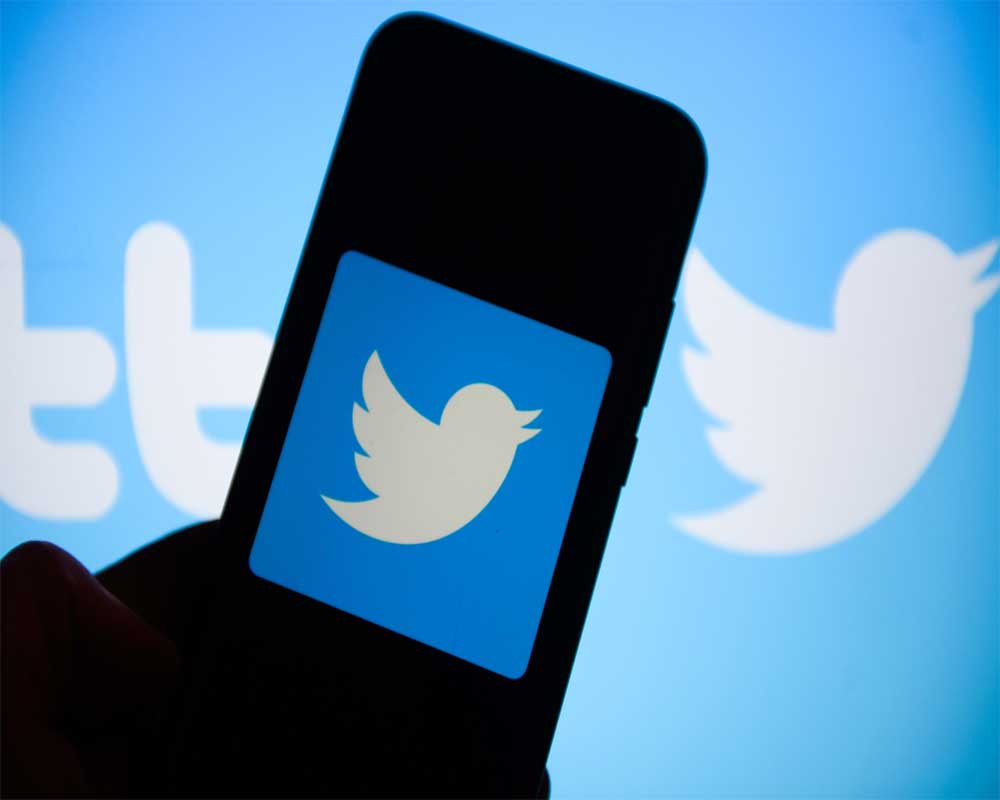 Twitter said Friday it has closed down thousands of accounts across the world for spreading fake news as well as pro-government propaganda including in places like the United Arab Emirates, China and Spain.

Accounts coming from China seeking to sow discord among protesters in Hong Kong were closed down, as well as accounts amplifying a pro-Saudi message coming from Egypt and the United Arab Emirates directed at Qatar and Yemen, Twitter said. Fake news accounts were also suspended in Spain and Ecuador.