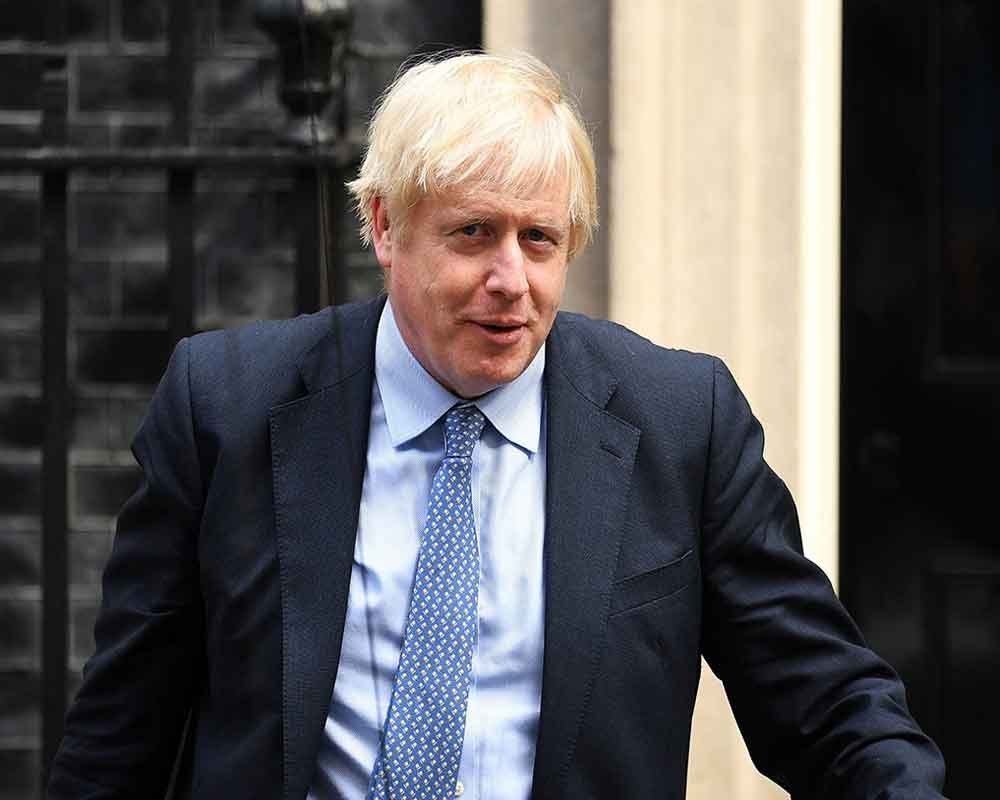 British lawmakers from across the political spectrum are expected to challenge Prime Minister Boris Johnson's drive to push his European Union divorce bill through the House of Commons by Thursday, potentially scuttling plans to deliver Brexit by October 31.

The bill faces two votes Tuesday, with lawmakers first being asked to approve it in principle, followed by a vote on the government's schedule for debate and possible amendments.

While many analysts expect the bill to be approved, lawmakers may reject the three-day timetable because of concerns it doesn't provide enough time for scrutiny.

Ken Clarke, a long-time lawmaker from Johnson's Conservative Party, says "unless you are prepared to contemplate more expansive debate, there is not the slightest possibility of considering the deal that has been obtained within the time available."