US blames Iran for attacks on Saudi oil sites

US blames Iran for attacks on Saudi oil sites 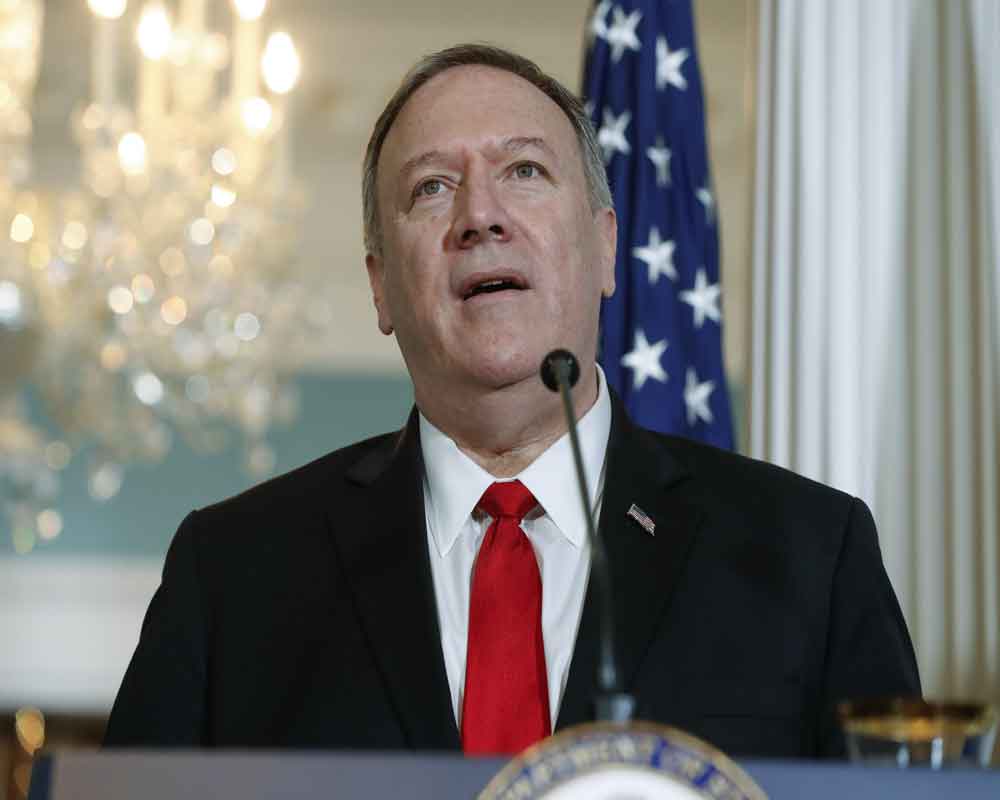 The attacks, attributed to Iranian-backed Houthi rebels in Yemen, sparked huge fires at a vulnerable chokepoint for global energy supplies.

But in Saturday tweets, Pompeo says "there is no evidence the attacks came from Yemen" and points the finger at Tehran.

He adds, "Iran has now launched an unprecedented attack on the world's energy supply."

The attacks come as Trump has held the door open for nuclear talks with Iranian President Hassan Rouhani and as Iran restarted some uranium enrichment in violation of the 2015 nuclear accord.

Pompeo says the US calls on all nations to "condemn Iran's attacks."

He adds, "The United States will work with our partners and allies to ensure that energy markets remain well supplied and Iran is held accountable for its aggression."