US calls for 'serious steps' as Iran resumes uranium enrichment

US calls for 'serious steps' as Iran resumes uranium enrichment 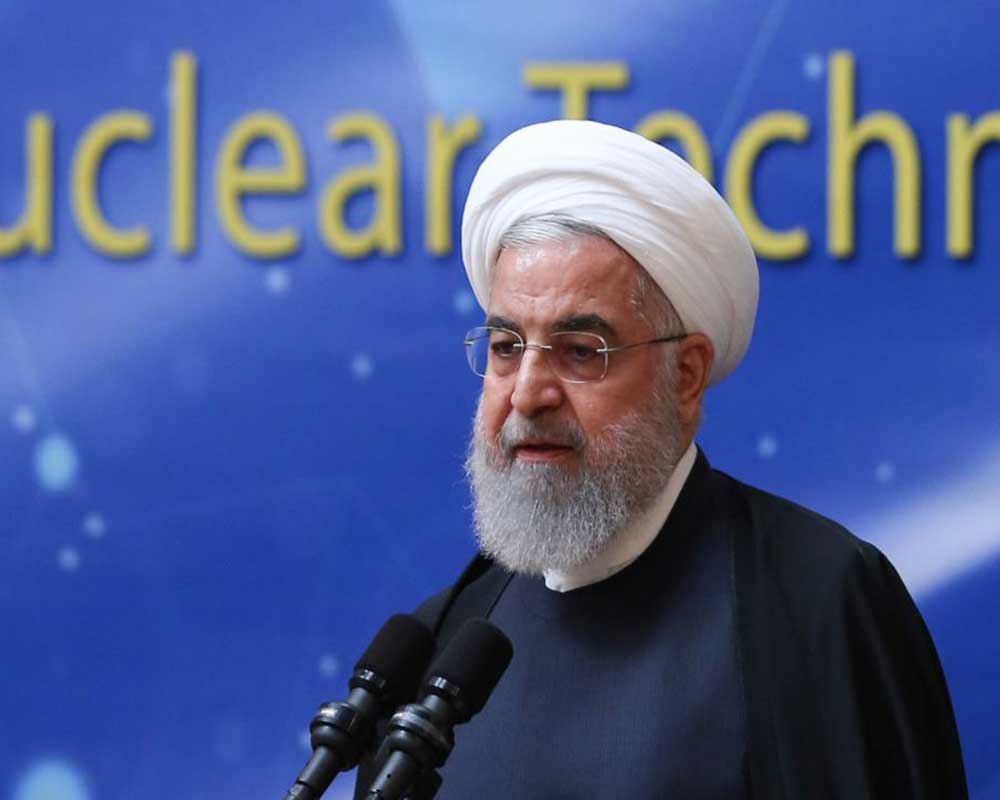 The United States on Thursday called for "serious steps" to be taken after Iran resumed uranium enrichment at its underground Fordow plant in a new step back from its commitments under a 2015 nuclear deal.

The suspension of uranium enrichment at the long secret plant was one of the restrictions Iran had agreed to in return for the lifting of UN sanctions.

"Iran's expansion of proliferation-sensitive activities raises concerns that Iran is positioning itself to have the option of a rapid nuclear breakout," US Secretary of State Mike Pompeo said in a statement.

"It is now time for all nations to reject this regime's nuclear extortion and take serious steps to increase pressure. Iran's continued and numerous nuclear provocations demand such action." Iran's announcement that it would resume enrichment drew a chorus of concern from the remaining parties to the troubled agreement.

Britain, China, France, Germany and Russia have been trying to salvage the hard-won deal since the US abandoned it last year and reimposed crippling unilateral sanctions.

Pompeo added that "Iran's latest nuclear escalations reflect the regime's intentions all along: to extort the international community into accepting its violence and terror.

"Members of the international community who are rightly concerned with Iran's latest attacks and provocations should imagine how Iran would behave with a nuclear weapon."