US concerned about status of minorities in Pakistan: Ambassador Brownback

US concerned about status of minorities in Pakistan: Ambassador Brownback 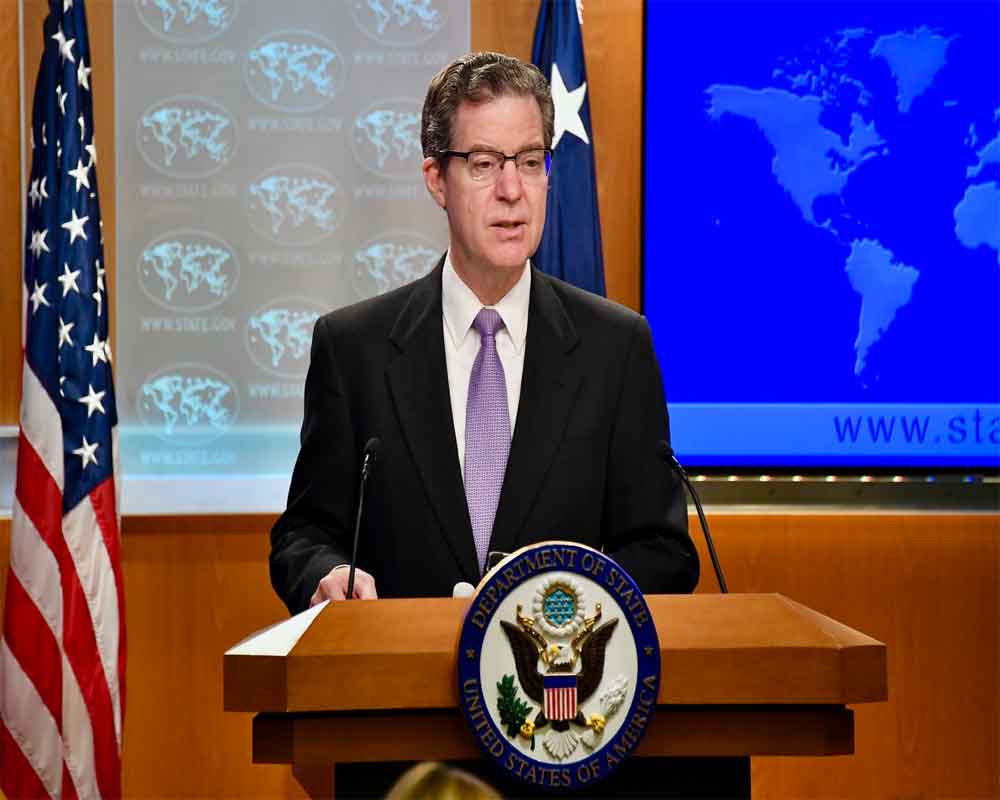 The United States is concerned about the status of minorities in Pakistan, particularly the harshness of its persecution atmosphere and the number of people getting killed, US Ambassador at Large for International Religious Freedom Samuel Brownback said on Thursday.

"We are concerned about Pakistan because of the harshness of the persecution atmosphere and the number of people getting killed or the inability of the Ahmadi Muslims to function in the country because they – the Pakistanis  -- won't let them register as Muslims," Brownback told a news conference here.

"So we're looking at what we can do in that space," he added.

Responding to a question, Brownback said that the administration has been working with a number of the development organisations to ask them to consider if they can help religious minorities in countries, particularly where they are persecuted.

"We do help certain groups, like we'll have particular programmes targeted towards women in some countries or the handicapped. I've asked a number of them to see if there a chance" to help and support religious minorities, he said.