US confident it will determine who behind Saudi attacks

US confident it will determine who behind Saudi attacks 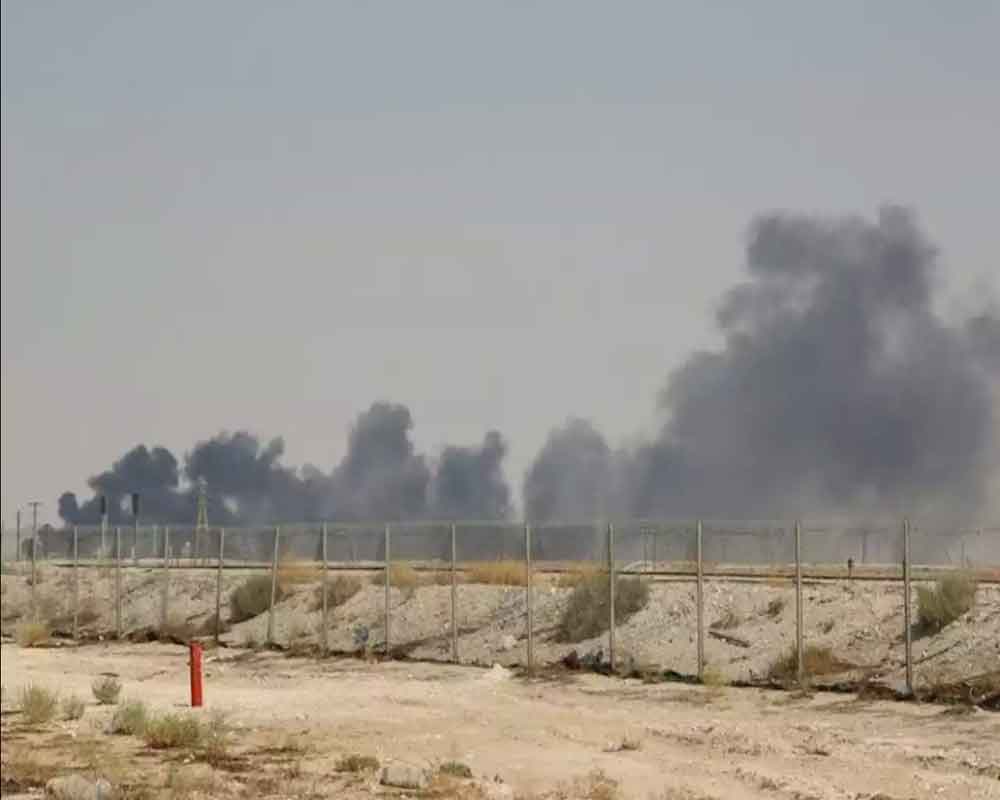 The United States is confident that it will be able to determine who was behind the weekend attacks on Saudi oil facilities, the Pentagon has said.

Indications are that Iran was behind the strikes but the United States will let Saudi Arabia announce who was responsible, Pentagon spokesman Jonathan Hoffman said on Thursday.

"As of this time, all indications we have are that Iran is in some way responsible for the attack on the Saudi oil refineries," he told reporters.

"We have a high level of confidence that we will be able to accurately and appropriately attribute the responsible parties for this but we're going to continue to work with the Saudis to reach that point," the Pentagon spokesman said.

"We are being deliberative about this," he continued, "and we'll wait until the final assessment is completed with the Saudis." Hoffman was asked what reprisals could be foreseen to what he called a "well-planned and sophisticated" attack.

"The job of the Department of Defense is to provide the president with options," he said. "And that is what we are doing: we provide him with options and then he makes a determination of what to do." The Pentagon spokesman said the United States is not seeking a conflict.

"Our goal has been to deter conflict in the Middle East. We've said that repeatedly, the president said that, the secretary said that we do not want conflict." Colonel Pat Ryder, spokesman for the Joint Chiefs of Staff, said no decision had been made to beef up the US presence in the region.

"As you recall back in May, we did increase the force presence at the time based on some threats from Iran," Ryder said.

"We're constantly assessing the region and the environment but we do not have any announcements to make at this time in terms of any type of force adjustment or posture increase," he said.

Iran's Foreign Minister Mohammad Javad Zarif earlier warned any US or Saudi military strike on Iran could cause "all-out war."

Tehran-linked Huthi rebels in Saudi Arabia's southern neighbor Yemen have claimed responsibility for the attack, but both Washington and Riyadh have said the operation was beyond the insurgents' capabilities.