US delays Huawei ban for 90 days

US delays Huawei ban for 90 days 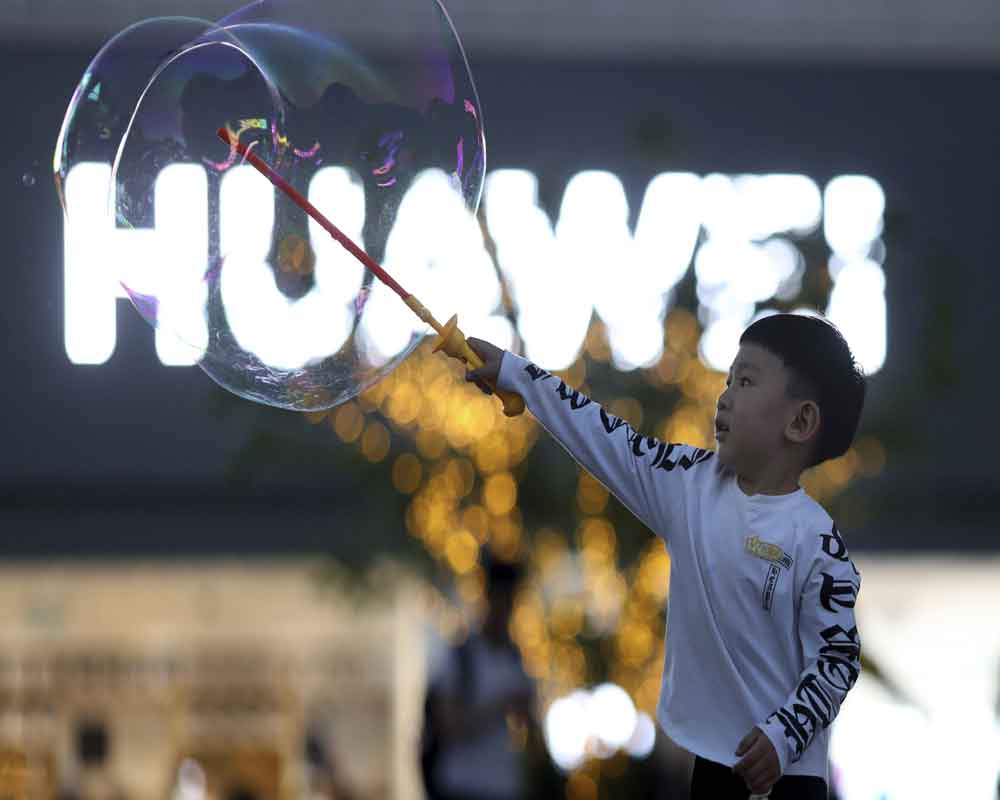 US officials have delayed a ban on American technology exports to Chinese tech giant Huawei until mid-August, saying the time was needed to allow for software updates and other contractual obligations.

A Commerce Department filing Monday said the delay does not change the ban imposed by President Donald Trump on national security grounds, an action with major implications for US and Chinese technology firms.

The document said authorities would not enforce the ban for 90 days to give Huawei and its partners time "to maintain and support existing and currently fully operational networks and equipment, including software updates and patches, subject to legally binding contracts and agreements... On or before May 16, 2019."