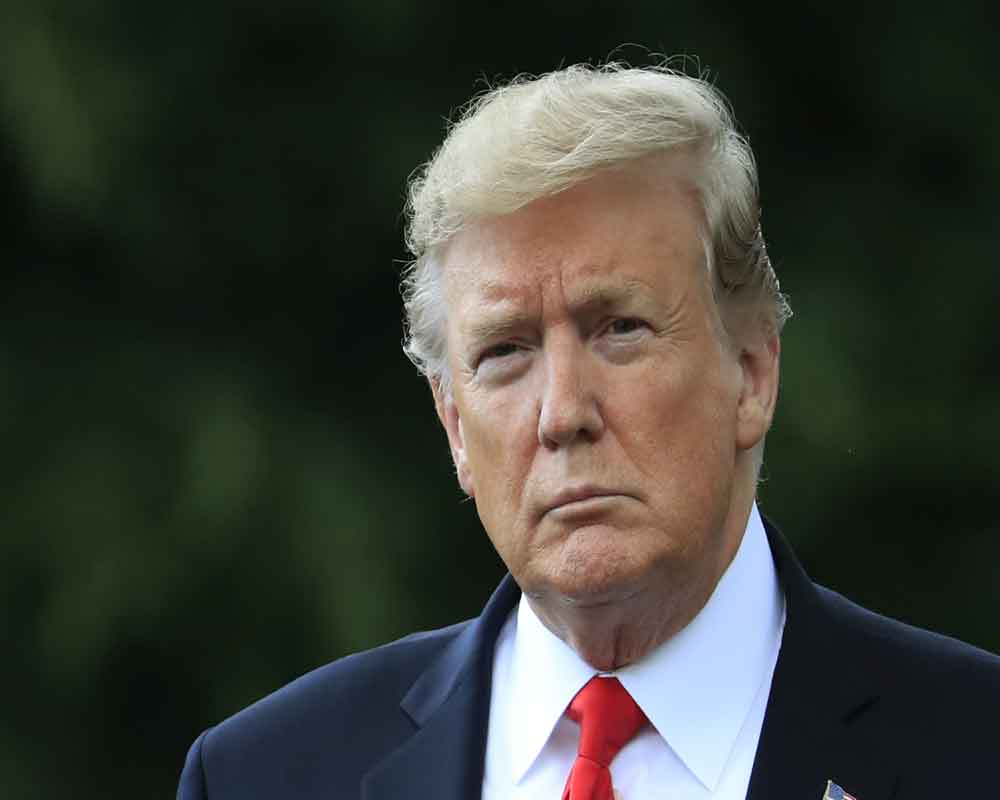 A US federal judge has denied President Donald Trump's efforts to quash a subpoena from Democratic lawmakers to release years of financial documents dating from before his time in the White House.

Monday's decision marked the first time that US courts have waded into the conflict pitting the president against the Democrats who, riding on their newfound majority in the House of Representatives, have opened a raft of probes into Trump.

Trump, who says he is the victim of "harassment," has refused to cooperate in the investigations focused on his tax returns, his finances or matters related to Russian efforts to tip the 2016 election in his favour.

The lawmakers' April 15 request for records dating back to 2011 followed testimony by Trump's one-time lawyer Michael Cohen that his boss would often change the estimated value of his assets and liabilities on financial statements as he felt was needed for various purposes.

On April 22, Trump and affiliated organisations and entities filed suit, requesting that the court declare the subpoena "invalid and unenforceable" as it questioned the legislative validity of the Democrats' demands.