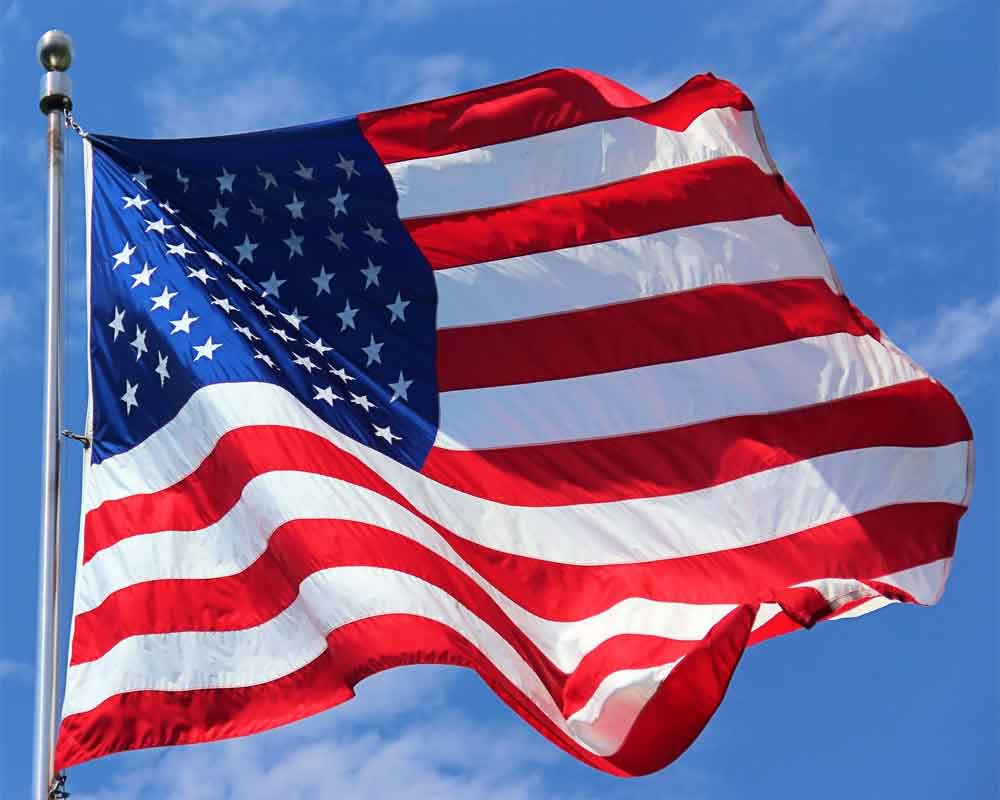 The United States has said it suspects that Syrian government forces have carried out a fresh chemical attack and it has threatened reprisals.

The State Department said it was assessing indications that the regime used chemical weapons on Sunday during its offensive in Idlib, the most significant remaining holdout in Syria of jihadist rebels.

"We are still gathering information on this incident, but we repeat our warning that if the Assad regime uses chemical weapons, the United States and our allies will respond quickly and appropriately," State Department spokeswoman Morgan Ortagus said in a statement.

She also denounced Russia, the key ally of Damascus, for what she called a "disinformation campaign" as it tries to blame other parties for chemical attacks.

Russia and Turkey, the key ally of the rebels, in September reached an agreement that nominally protects Idlib amid fears for the safety of some three million people who live in or have fled into the northwestern area.

But Syria's former Al-Qaeda affiliate, Hayat Tahrir al-Sham, has seized a large part of the province and adjoining areas, triggering a regime offensive that includes strikes by Syrian and Russian airplanes.

Ortagus said that the offensive has "destroyed known health facilities, schools, residences and internally displaced person camps." "The regime's attacks against the communities of northwest Syria must end," she said.

"The United States reiterates its warning, first issued by President (Donald) Trump in September 2018, that an attack against the Idlib de-escalation zone would be a reckless escalation that threatens to destabilize the region," she said.

The warning came despite a trip to Russia last week by US Secretary of State Mike Pompeo, who said that the rival powers had found ways to work together on Syria.