Versace apologies in flap over T-shirts sold in China

Versace apologies in flap over T-shirts sold in China 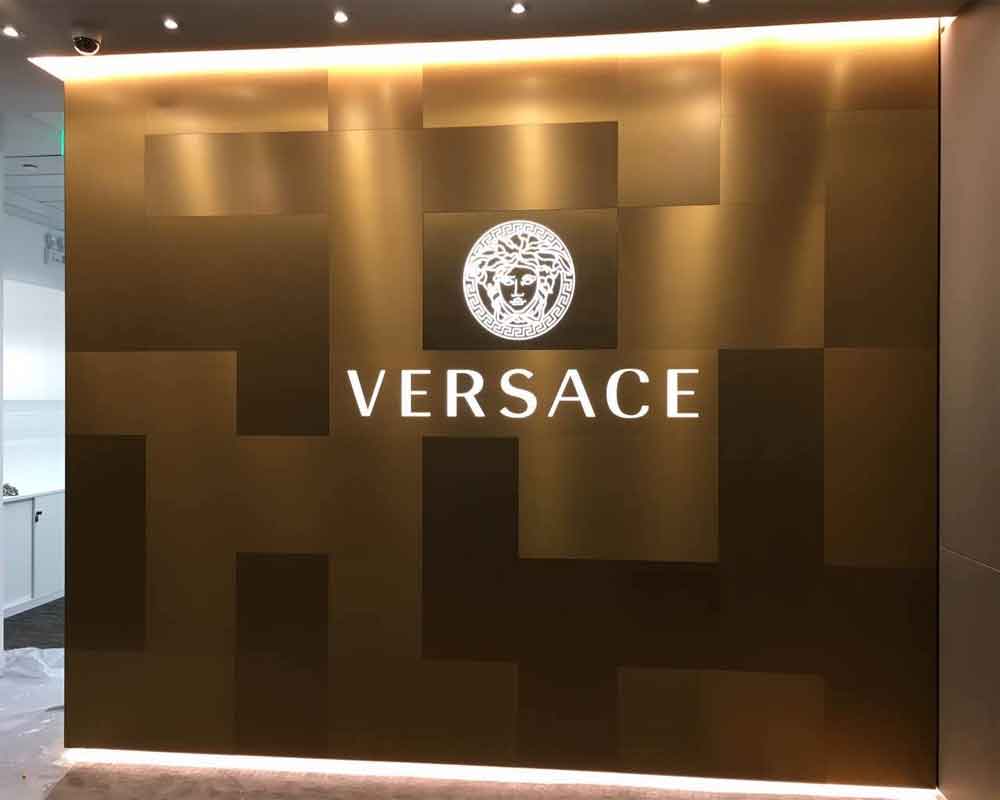 Italian fashion house Versace has apologized in China for selling T-shirts that it said attached incorrect country names to cities, after a Chinese actress said the clothing was suspected of harming the country's territorial integrity and cut her ties with the company.

Versace did not identify the T-shirt in a social media post Sunday, but Chinese media said the item did not list Hong Kong and Macao as parts of China. Both former European colonies were returned to China in the late 1990s.

The studio for actress Yang Mi said in an earlier social media post that it had sent a termination notice and stopped all cooperation with Versace.

The luxury house said the shirts had been removed from all sales channels on July 24 and destroyed.