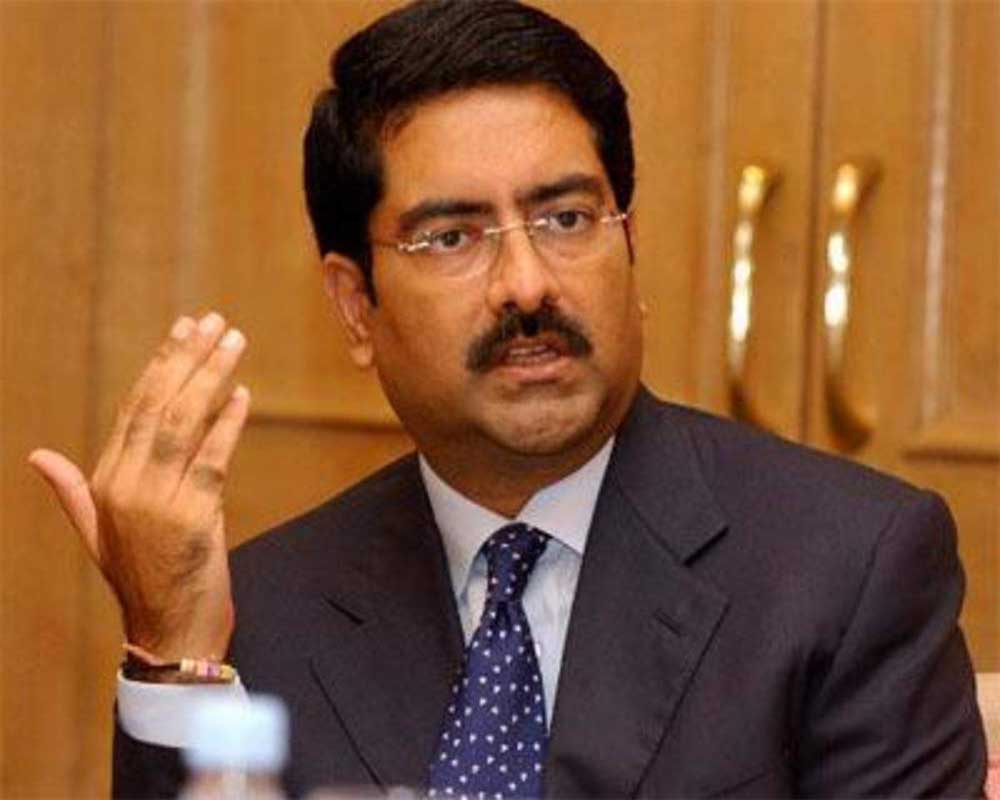 Vodafone Idea shares crashed about 9 per cent on Friday, spooked by company's chairman Kumar Mangalam Birla statement that the teleco "will have to shut shop" in the absence of government relief.

Speaking at an event on Friday, Birla said, "We will have to shut shop" if the government doesn't provide relief that the company has sought.

He was responding to a query about the course of action for the company going ahead in the absence of government relief.