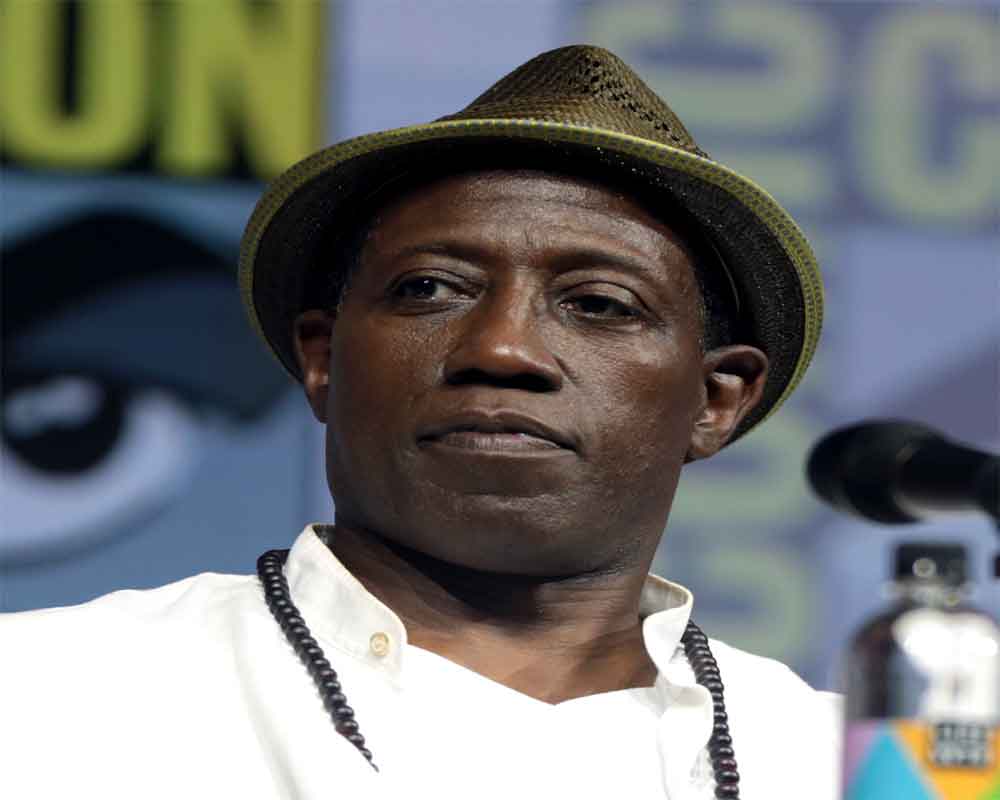 Wesley Snipes and Leslie Jones are among the new additions to the cast of Eddie Murphy's "Coming to America" follow-up.

According to Entertainment Weekly, "If Beale Street Could Talk" fame Kiki Layne and rapper Rick Ross are also a part of the project.

Snipes will play General Izzi, the ruler of a neighbouring country to Zamunda, homeland of Murphy's Prince Akeem and Layne will play Akeem's daughter.

The roles of Jones and Ross are being kept under wraps.

The story would see Akeem learning about a long-lost son and returning to America to meet his unlikely heir to the throne of Zamunda.

Craig Brewer is directing the sequel to the 1988 comedy with "Black-ish" creator Kenya Barris attached to write.

Murphy and Barris are producing with Kevin Misher.

The film reunites Murphy, Snipes, and Brewer - the trio also collaborated on "Dolemite Is My Name", an upcoming biopic on comedian Rudy Ray Moore.