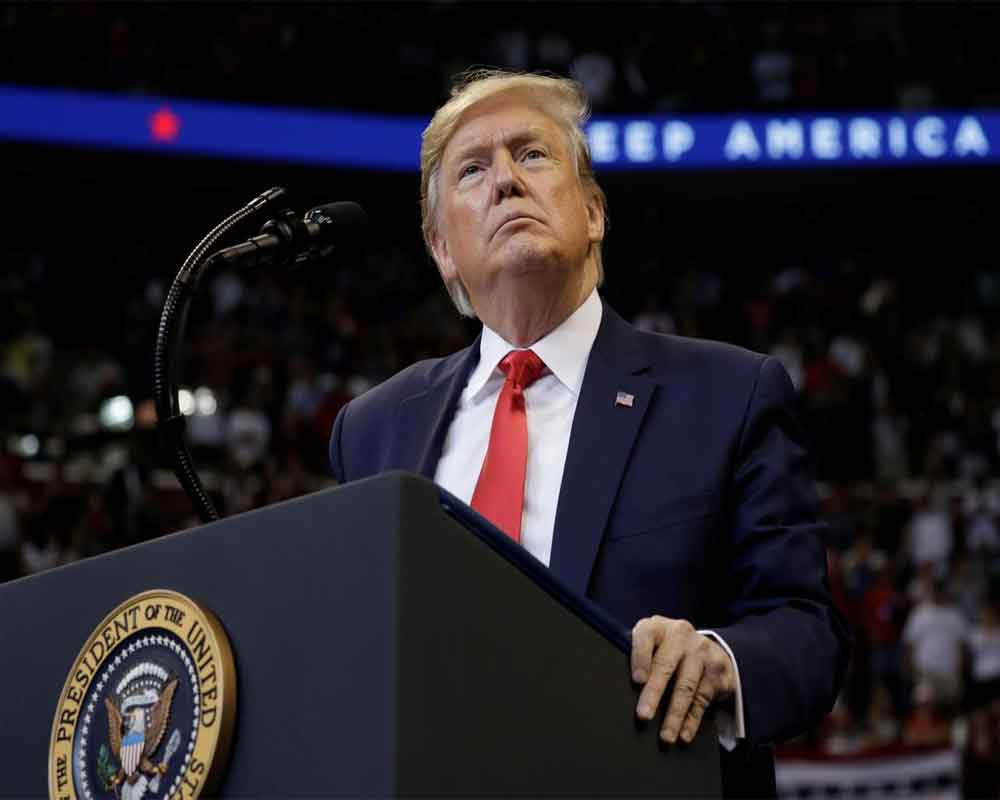 US President Donald Trump's attorney has said that the White House will not participate in congressional hearings set for Wednesday that will consider passing impeachment articles against the president.

"We cannot fairly be expected to participate in a hearing while the witnesses are yet to be named and while it remains unclear whether the Judiciary Committee will afford the President a fair process through additional hearings," White House counsel Pat Cipollone wrote in a letter to Jerry Nadler, the Democratic chairman of the Judiciary Committee in the House of Representatives on Sunday.

"Accordingly, under the current circumstances, we do not intend to participate in your Wednesday hearing," Cipollone wrote.

Trump is facing allegations in the House of Representatives investigation that he illegally sought help from Ukraine to obtain dirt on his domestic political rivals, including possible 2020 challenger Joe Biden.

The House Judiciary Committee will begin meeting on Wednesday to determine whether the evidence compiled in the investigative phase of the process meets the constitutional impeachment standard of "treason, bribery or other high crimes and misdemeanors."

The committee is expected to consider at least four counts, or articles of impeachment, including abuse of power, bribery, contempt of Congress and obstruction of justice.

Cipollone however did not rule out White House participation in all of the hearings, instead requesting further details from Nadler on how the inquiry will be conducted and saying he will give him an answer by next Friday.