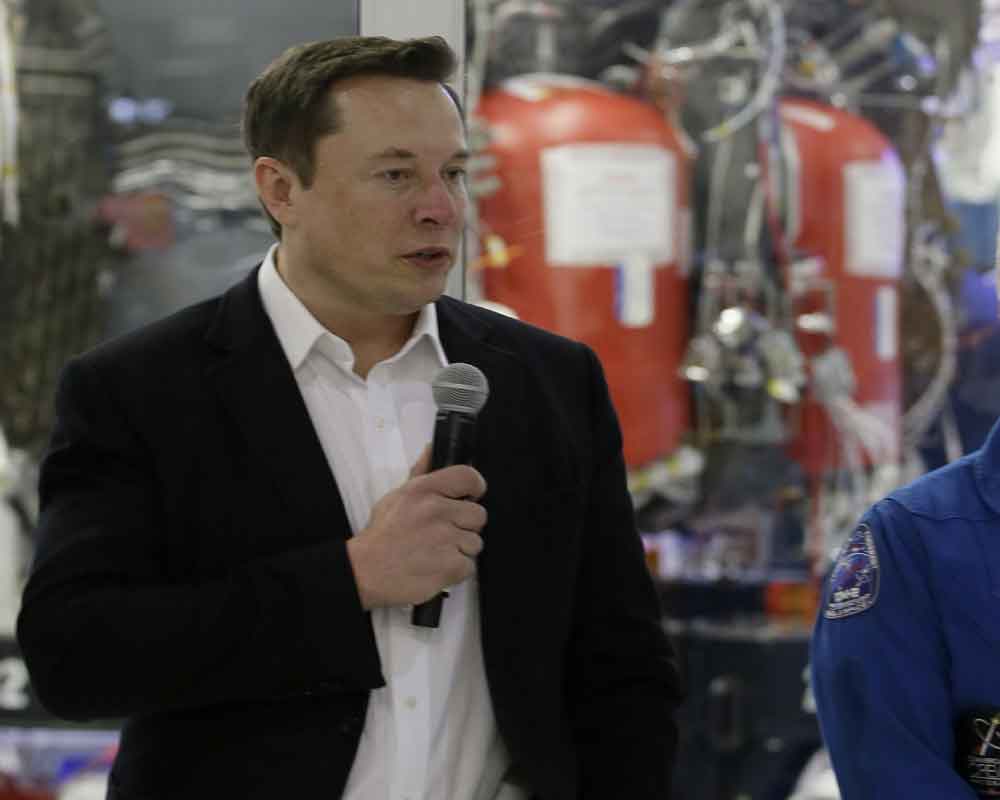 It has been a couple of days since SpaceX CEO Elon Musk, who has courted several controversies with his tweets in the past, has gone offline without citing any reason, leaving his fan and followers ample space to make funny posts speculating the reason behind his "downtime".

While some joked that Musk might have reached Mars and got cut off from the Internet, others expressed genuine concerns about his well-being.

The tech billionaire announced his decision to go "offline for a few days" on Friday in a tweet.

"It's because there's no wi-fi on Mars," wrote one user to which another replied that it "makes sense".

Musk is working on a rocket to take humans to Moon and Mars. The tech mogul, who has 28.8 million followers on Twitter, himself on several occasions expressed desire to travel to the Red Planet.

"I hope you get deep rest & clarity," said a follower who used a prayer emoji.

According to a report in The Business Insider on Friday, Musk regularly switches to new smartphones and destroys old ones for security purposes.

"For security purposes, Musk regularly changes his cellular device, at which time his old device is imaged, wiped clean, and stored or destroyed," said the report citing an October 14 court document.

The document is part of a lawsuit introduced by the British diver Vernon Unsworth in opposition to Musk claiming defamation after the Tesla CEO referred to as him a "pedo guy" on Twitter last year.