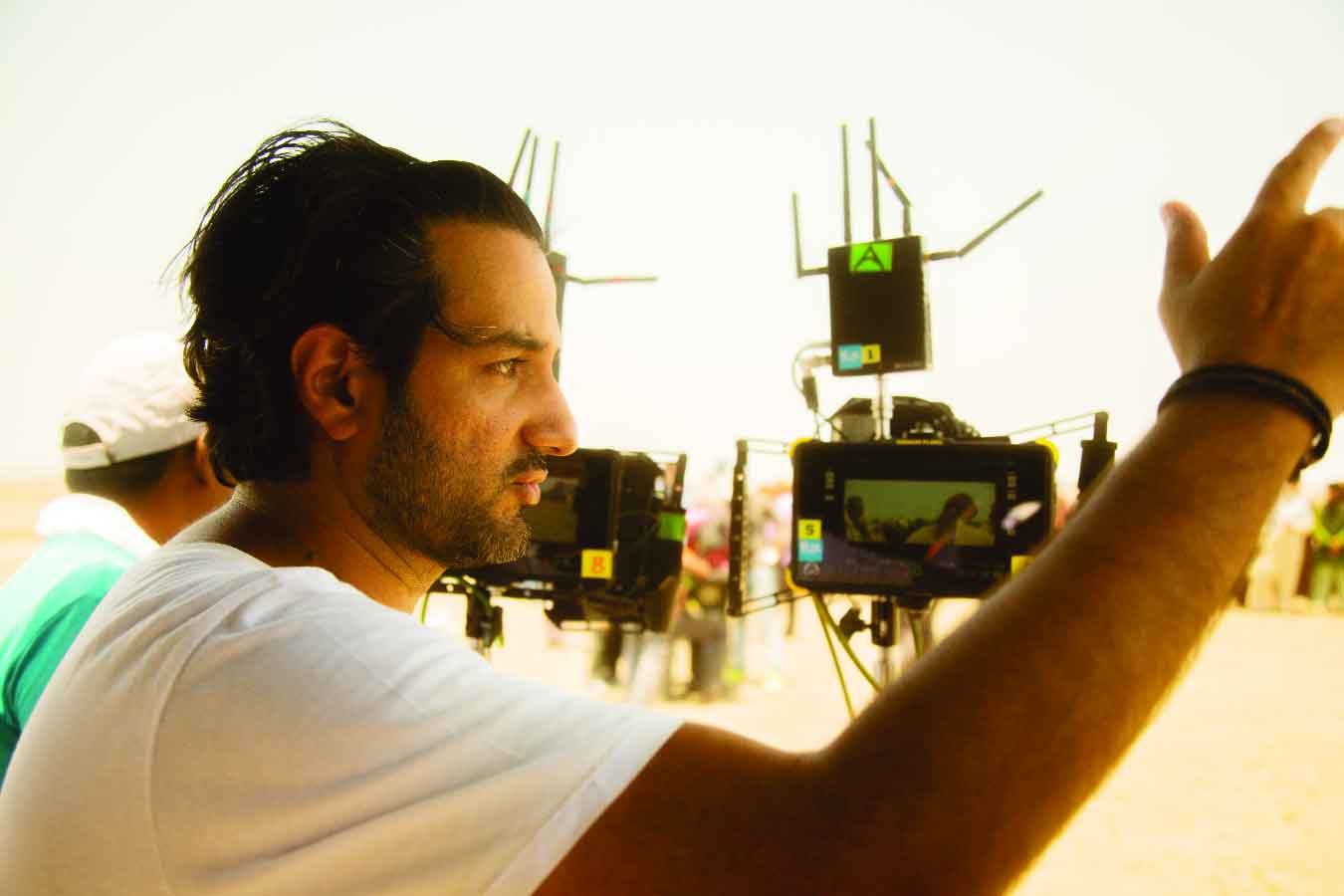 Director Siddharth Anand says that his forthcoming film, War, is exclusive not only in terms of its action but the location too. By Team Viva

It is not usual to see two action super stars against each other doing jaw-dropping stunts thousands of feet above the ground with guns blazing all around. This makes it quite evident that the USP of the film, War is the look of the actors and the extraordinary action enacted by them. However, director Siddharth Anand says that the storyline is the actual USP because eventually that decides the fate of the film.

His last film, Bang Bang, was also of a similar genre. So when you question if this repetition is a conscious effort, he says, “Yes. The story of War was such that I couldn’t ignore it. This genre fills me with excitement.” He then emphasises on the fact that it was not only the story but the cast too that excited him. “I was sure enough to cast two action heroes and fortunately they (Hrithik Roshan and Tiger Shroff) agreed to it. I have got a dream cast. It enhances the scale of the film altogether. It is a very unique film, the audience won’t be able to take their eyes off the screen,” adds he.

War revolves around the story of two secret agents (played by Hrithik and Tiger). Out of the two agents, one is a mentor and the other is his protege. Initially, they both loved each other but slowly and gradually they land up on the opposite ends of the spectrum.

The film has been set on such a scale that Anand says it was not easy to bring everything together. “Weaving the cast, action, dance and drama together in such a manner that it fulfills the expectations of the people was very challenging,” adds he.

Of course, the film itself reveals that a lot of thought and preparation has gone into it. “I made sure that I bring all the nuances of action very sharply so that the audience gets a “first-time-ever” kind of experience. I don’t want to let them down,” says Anand.

It took him one year to design the action sequences of the film. He shares that not only this but the location too is likely to make the film exclusive. It is Bollywood’s first film that has been shot on the Positano beach and Amalfi coast. “As it is an action film, it was obvious that we will bring it in its best form. But we also wanted the songs to be unique in a way that it justifies the scale of the film. Positano is one of the most exclusive destination. Shooting there was an unparalleled experience,” adds he.

In the current scenario, more and more films are being made on real life incidents or inspired from one. There is a fever of realism around us. Even the digital space stresses on original stories mostly rather than paying heed to drama. So how will an action-thriller survive? “We can gauge it from the reaction of the people. They are loving it. I think there’s a dearth of action films but when you come with one, people love it,” says he.

The title of the film is such that you won’t get any points for guessing what the film is about. Anand says, “Whenever their is a face off, be it India-Pakistan or Australia-New Zealand people get excited. They like to tag it as “war.” So I thought there can be no better title than this as it gives an insight into the film in just three letters.”

(The film releases on October 2.)