From the pages of history

From the pages of history 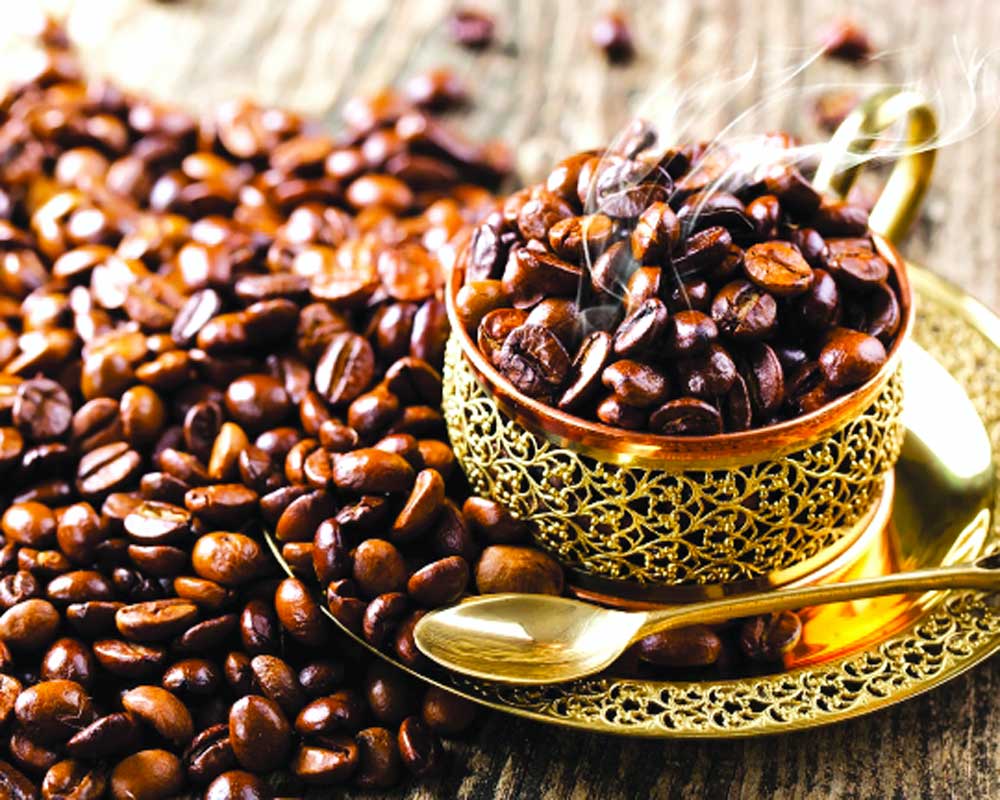 On the 73rd Independence Day, we list out 10 brands and products of Indian origin that have stayed and grown with us. By Team Viva

There are some brands that have endured the passage of time. Founded in the British India, they have seen the transition that the country underwent over more than seven decades. These weathered not just the protectionism of the early years but the winds of liberalisation that blew away many of the less stable brands.

On the 73rd Independence Day, we list out 10 such brands and products of Indian origin that have stayed and grown with us.

Who knew a mere movement in the 1920s, lead by the ideology of freedom, aimed at boycotting foreign cloth, would create something which would be looked at as a statement piece seventy years after its invention? When Gandhi encouraged people to boycott foreign British-made clothes, spin their own yard and wear khadi, he was trying to encourage them to rediscover their pride in their heritage and soil.

The fabric has embodied the worldview of the past as well as of the future. It is not only symbolic of the Indian freedom struggle but as well of its rich textile heritage. And now, it’s been more than seven decades that India attained its hard-won independence and ever since, the fabric continues to amaze and inspire people. It has now emerged as a global fashion statement.

Even though we owe our tea tradition and history to our former colonisers, who found that India’s soil was eminently suitable and fertile to cultivate tea, the drink has, ever since, been an intrinsic part of our everyday lives. As per the data, India consumes 837,000 tonnes of tea every year.

Established in 1841, the Teesta Tea Valley Company is the oldest Indian teas, which has its premier tea estates in  Assam, Darjeeling and Dooars, which have been blessed with cool mists, crisp winds of Kanchenjunga and the brightest sunshine. They continue to make their mark on Indian tastebuds.

Even though coffee made its way to the Indian subcontinent by as early as the 17th century, it became a phenomenon only in the late 1970s through a sufi saint’s hermitage backyard.

Creating a niche for itself in the world of beverages, Leo coffee originates from as far as 1901 and continues to hold on to numerous South Indian coffee-lovers. Having 40 stores across Chennai, 120 shop-in-shop outlets and more than 100 years of being in the business, Leo Coffee still puts into use a 50-year-old coffee-grinding machine in India, also keeping the state’s filter coffee tradition alive.

Portulaca seeds, chicory, grapes, coriander and other assorted herbs with sweet odour-infused flowers concocts the infamous rose drink, found in traditional mixtures, called sharbat Rooh Afza. It was Hakeem Abdul Mujeed who created it in his Unani Medicine shop in 1906. It was first invented to treat heat strokes and dehydration.

The scarlet-red syrup is now a staple at the Iftar table with watermelon, stuffed grape leaves, samosas, biryani and dates.

The winter-wear brand’s legacy traces back to pre-independence era and as the name suggested, many didn’t believe it to be an Indian brand. Well, even its founders had named it Monte Carlo with a similar ideology. The Ludhiana-based clothing brand chose an Italian name simply to expand the Indian customer base.

For the last century, Karim’s has been a byword for the food culture in Old Delhi. It was the year of the Great Darbar, 1911 and a young man from the outskirts of Delhi, Haji Karimuddin served dal as well as meat and potatoes with freshly-made rotis at the back side of Jama Masjid. He was indeed at the right place as his business boomed.

Did he ever foresee that his little venture in the streets of Old Delhi would be immortalised? Did he ever imagine that the name would become a craving-satisfying brand among the coming generations?

A tribute to the times of huge chandeliers, fine dining and uncluttered, relaxed surroundings, the United Coffee House still holds a fondness for the cuisine of the old Raj, especially British club food as it was conceived in the colonial era.

There are plenty of other staples that the outlet is known for among the current generation too — chapli kebabs, dak bungalow chicken curry, Railway mutton curry, chicken Maryland, coq au vin, and chicken a la princess. Even though it keeps on revamping its menu by bringing dishes which have not been made in the last 20-30 years, its chefs adjust the dishes as per today’s palate. For instance, if a baked salmon was served with boiled vegetables previously, it would today be done it with braised bok choi.

Vadilal was set up when ice-cream wasn’t even an industry. From selling sodas in 1907, it has travelled through four generations of Gandhis. It was Vadilal Gandhi, who used to make ice-cream by the traditional Kothi method, using a hand-operated machine to churn milk with other ingredients, ice and salt. Home delivery was also offered back then with ice creams packed in thermocol boxes.

Treading from processed, frozen Mango products in the 90s, it has marked milestones in frozen foods category with multi-faceted growth, an extensive product portfolio and expanded manufacturing facility.

Previously owned by Tata Sons, the brand’s name comes from the Arabic/Persian word hammam, which refers to a public-bathing establishment in the Middle Eastern countries. Long before ayurveda became the buzzword for India’s cosmetic and beauty products industry, the brand was already selling the USPs of neem and tulsi to Indian consumers for decades.

Today, it is a `300-crore brand and a market leader in Tamil Nadu.

In 1925, a small woollen mill, Raymond was set up in Thane. When Lala Kailashpat Singhania took over Raymond in 1944, the mill was used to manufacture coarse woollen blankets and modest quantities of low-priced woolen fabrics. Soon the company forayed into manufacturing Denim in 1996, focussing on quality, innovation and the creation of exclusive products and designs that have always caught the eye of some of the world’s leading jeanswear brands as well as making it amongst the top producers of specialty ring denim in India with a 60 per cent market share even today.