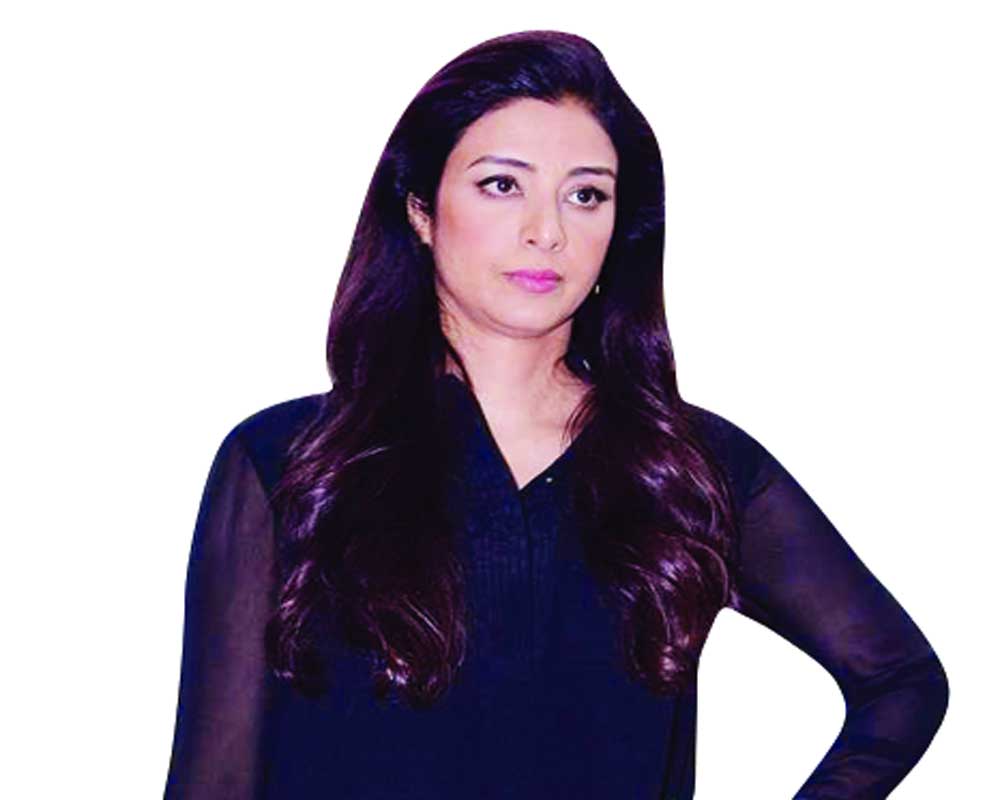 “I am very happy to be working on the film and especially with Mira. Having worked with her on the Namesake, I look forward to one more creatively charged experience,” Tabu said.

A Suitable Boy tells the story of spirited university student Lata in 1951 at the same time as the country is carving out its own identity as an independent nation and is about to go to the polls for its first democratic general election.

‘Batla House is not just a film about the most controversial encounter in recent times, an incident that got twisted and turned to suit different political agendas. It is a much bigger human story of DCP Sanjeev Kumar Yadav, who went through excruciating personal turmoil in the line of duty. Often in such cases, we just focus on the professional side of a person's life, forgetting the effect it has on their mental well-being.’

Actor Arjun Kapoor says filmmakers Karan Johar and Zoya Akhtar are two of the coolest, fun loving and most entertaining people he knows.

Arjun shared a photograph of himself with ‘Koffee King’ Karan and ‘Gully Girl’ Zoya, bantering that their films were also “not shabby.”

“Two of the coolest, fun and most entertaining people I know. Their films aren't too shabby either Zoya Akhtar and Karan Johar,” he captioned the image.

Actress Samira Wiley has some advice for us all, “Find something that you love to do and get somebody to pay you for it.”

“There’s this intense, intense love on my part but, like, I don’t know if it loves me back, kind of thing. I just never got any encouragement or any indication that I was possibly talented. I just knew that I was in love with theatre,” said Wiley, who spent her childhood participating in various arts programmes.

“Acting, it’s almost like this addiction. I can’t imagine my life without it,” added Wiley, who played Poussey Washington in Orange Is The New Black.