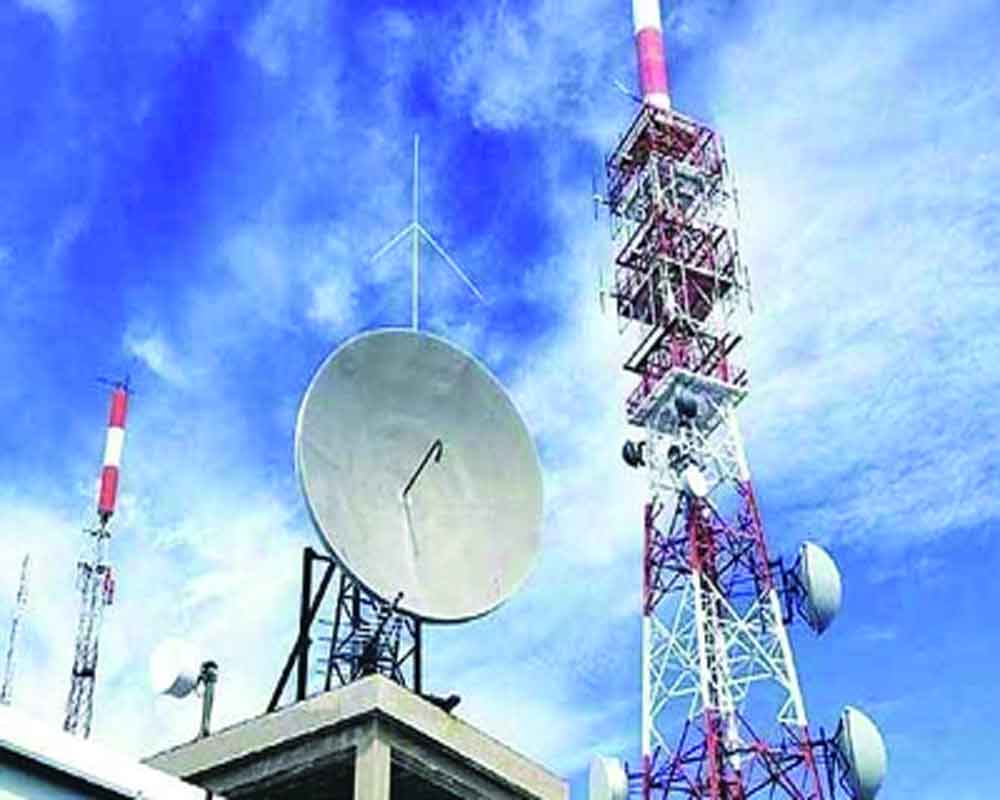 Telecom operators Bharti Airtel, Vodafone Idea and Tata Teleservices are likely to make payment for adjusted gross revenue (AGR) dues on Monday to avoid stringent punitive action from the Telecom Department, according to an official source.

The three companies are jointly liable to pay dues of over Rs 1 lakh crore, but they have informed the Department of Telecom (DoT) of making only partial payment, as per their representatives.

“Airtel, Vodafone Idea and Tata Teleservices have said that they will make payments on Monday. DoT will take action after evaluating the amount paid by them,” an official source told PTI. Earlier on Friday, Bharti Airtel offered the DoT to pay Rs 10,000 crore by February 20, but a DoT official said that the department can’t grant any extension.

Vodafone Idea on Saturday said that it is assessing the amount that can be paid towards AGR dues, even as it flagged concerns over the continuation of its business.

Telecom operators are collectively liable to pay Rs 1.47 lakh crore in AGR dues as per the Supreme Court order dated October 24, 2019. The deadline to pay the amount ended on January 23, but none of the telecom operators, except Reliance Jio, paid the amount.

Even state-owned BSNL and MTNL did not pay the dues. As per the last available estimates, Airtel owes nearly Rs 35,586 crore, including licence fee and spectrum usage charges, to the government.

Out of Rs 1.47 lakh crore, around Rs 1.13 lakh crore is likely to be recovered, as other companies, which are liable to pay AGR dues, have folded up their businesses. Reliance Communications and Aircel are going through insolvency proceedings. The apex court on Friday came down heavily on the Telecom Department for not taking steps to recover statutory dues, estimated to be around Rs 1.47 lakh crore from operators. The DoT issued fifth and final notice to telecom operators on February 14 for making payment on the same day, but none of the companies paid the dues.

“Before the due date, DoT has sent telecom operators 4 notices and reminders to pay to avoid punitive action under license condition. After court order on modification plea, telecom players are not left with any excuse to delay the payment and the DoT can take action against them without serving any further notice,” the source said.

The SC pulled up telecom operators and the government on non-payment of AGR dues despite its order. It has asked managing directors and directors of the company to be present in person before court on the next hearing, scheduled for March 17, in case there is violation of its order in the AGR case.

Public sector companies, that do not sell telecom services, owe DoT around Rs 2.65 lakh crore, with GAIL India alone owing around 65 per cent of the total amount. However, these PSUs have the option to approach court for a legal recourse.