2% fee on credit card use to top up Paytm wallets

2% fee on credit card use to top up Paytm wallets 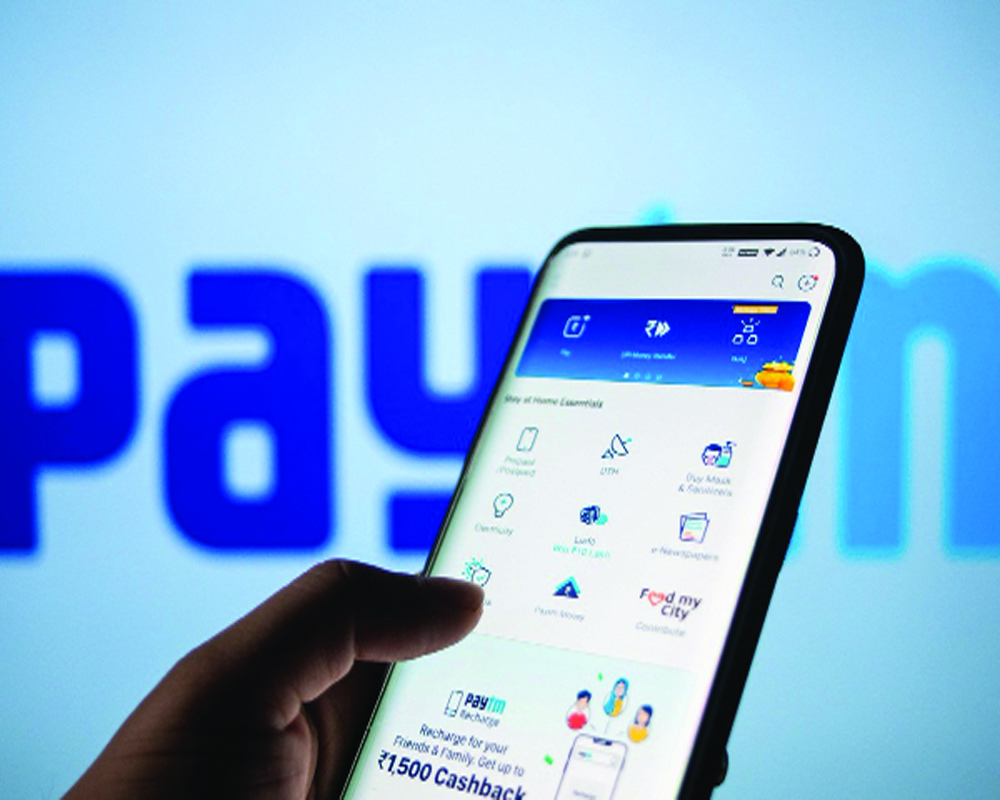 Paytm users will have to pay a 2 per cent fee on the amount added to their e-wallet using a credit card.

Until now, users had to pay 2 per cent fee if they loaded more than Rs 10,000 in their e-wallets via credit card in a month.

Paytm is also providing an offer, wherein users will get 2 per cent cashback up to Rs 200 on adding minimum Rs 50 using credit card, as per the message.

When contacted, a Paytm Payments Bank spokesperson said customers have the flexibility to add money to their Paytm wallet from any of their preferred funding source, including UPI, net banking and cards.

“The banks and credit card companies charge a fee for loading money into the Paytm wallet from any of these sources.

The 2 per cent charge is passed on to customers, who use credit cards for adding funds to their wallet. For all other sources, we will continue to absorb the cost of loading money,” the spokesperson said.

The spokesperson further said the company has temporarily waived the 5 per cent charge that is levied on money transfer from wallet to bank accounts as a promotional offer for the festive season.

“The amount added in the wallet can be used to transfer money to another wallet or bank account, to make payments to online and offline merchants via QR codes, to process bill payments, do recharges and multiple other forms of transactions. All such transactions will also continue to be free of cost for our customers,” the spokesperson said.

In 2017, Paytm had introduced a similar fee on amounts added to wallet via credit cards, but had rolled back the decision after pressure from users.