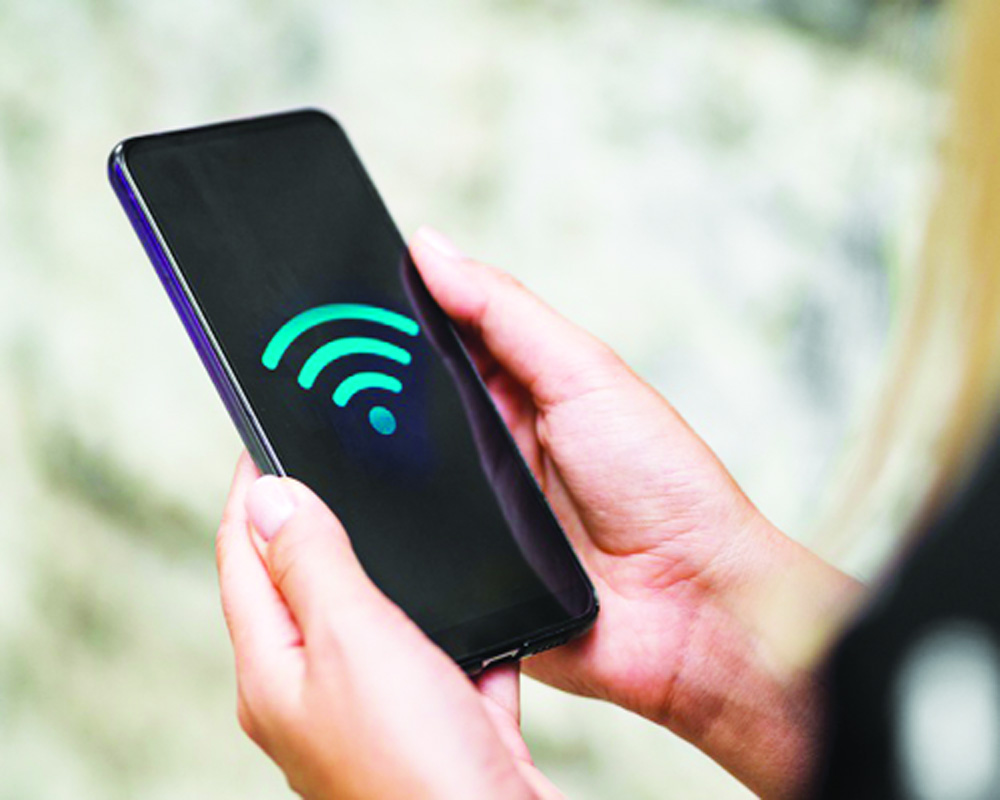 Undoubtedly, the pandemic has accelerated tech-aided living. The question is, will human behaviour be guided too?

If there is anything positive about the pandemic, it is the fact that it led to the super-spread of digitisation and technology. Of course, we were aware of the concepts of remote learning, work from home, tele-consults, retail and online banking, tracking supply and logistics, but we had not thought that they would become the new normal in a world of house-bound protocols. Nowhere is this more apparent than in the global economy. If a McKinsey Global Survey of executives is to be believed, their companies have accelerated the digitisation of their customer and supply chain interactions and of their internal operations by three to four years. Furthermore, the study claims that the share of digital or digitally-enabled products in company portfolios has accelerated by a shocking seven years. It’s not just a jump or a leap then; it is flying on a jetpack. The biggest technology strides we have made have been largely in the education and health sectors. In what is otherwise a lost year, our school-going children have managed to get by with online classes and project modules. Agreed this was largely confined to cities and there is a digital divide but it has forced us to address our infrastructural gaps. India may be among one of the largest consumers of smartphones worldwide and may have the second largest internet penetration but we still don’t have a reliable and strong broadband connection throughout the country. Till we can ensure this, it will remain one of the major reasons for lack of access to online learning. Even in the cities, where we have a comprehensive 4G network set-up, there are major disruption issues being faced by parents, students and teachers alike, so how can we expect things to be better in rural India? But we have at least woken up to the possibility of widening the bouquet of direct to home (DTH) educational channels, all of which cover content from pre-school to doctoral studies, and beam them over local cable networks. A “smarter education system” has been upgraded on the policy priority list. The same goes for digital services in healthcare, which have taken off at warp speed. With India lagging seriously behind in developing its physical infrastructure in the health sector; the deep penetration of tele-medicine, consults, advisories and data-interpretation for every primary and secondary health centre would at least lead to early detection and follow-ups in a nation that has a high disease burden. Even on the aspirational index, digitisation on retail and food delivery platforms has revived the traditional mom and pop stores or the neighbourhood restaurant as the lockdown and the subsequent breakdown of the logistic chain led to a confluence of the real with the virtual and made the neighbourhood accessible at the click of a button. Even traditional institutions within the Government sped up processes with computational codes as corporates readily adopted AI-aided services and efficiencies. Contactless living has brought the robot into our daily lives, be it in hospitals, restaurants and homes.

Of course, there is a flip side to all this. There is a huge amount of our data that is available for surveillance and manipulation by power players and creating predictive scenarios that may unwittingly guide our future choices. The question is, will human behaviour reign supreme over statistical interventions?