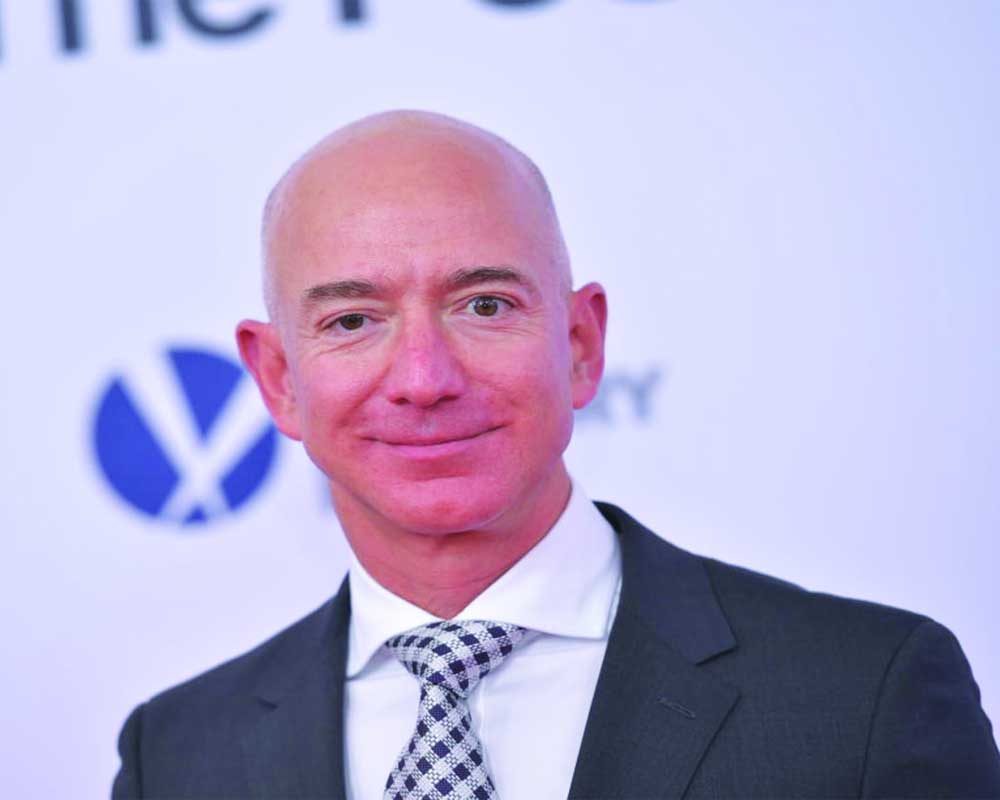 From getting a Gandhi quote wrong to drawing the ire of the BJP, the Amazon CEO’s  latest trip didn’t go that well

In terms of disastrous visits to India, Amazon’s Chief Executive Jeffery Bezos’s latest trip wasn’t quite up there. No, it will take a lot more to top the stupendous failure of Canadian Prime Minister Justin Trudeau’s visit a few years ago. Despite misquoting Gandhi. Yet, Bezos’ rap on the knuckles delivered by Commerce Minister Piyush Goyal, where he straight up accused Amazon of funding its losses in India with its latest investment, was harsh. Even though Goyal was forced to backtrack and claimed that his quote was taken “out of context,” it was strange that a Minister, who speaks decent English, is taken out of context time and again. But the message was clear: Bezos’ ownership of The Washington Post and articles published by it against Prime Minister Narendra Modi counted against him. Also the fact that the BJP still draws huge support from the trading community, which has deeply been affected by the advent of online retailing, has meant that Bezos has had a problematic visit to the country this time. He has even eschewed both the Government and media interactions. Indeed, Bezos’ most high-profile interactions were in Mumbai where he celebrated the success of Amazon’s video streaming service Amazon Prime with Bollywood’s elite and the honchos of several Indian conglomerates.

While Goyal was surprised by the way some reacted to his comments, they did have an element of truth. Although reactions were delivered with the grace of a dancer wearing work boots and quickly retracted, there was no hiding from the fact that the Government wanted Bezos to know it is not very happy with Amazon and his ownership of The Washington Post. While Bezos is unlikely to interfere in the editorial process of his newspaper, it is also clear that he needs India as a market. Most American internet giants are locked out of China and India is the “it” market. This is the case not just for Amazon but also Google, Facebook and Uber. And as India becomes more aware of this, it will flex its muscles economically. Recent actions against Malaysia are a case in point and a decision is also likely to be taken against Turkey for its support to Pakistan-sponsored separatists. It is unlikely that India will act against Amazon in the immediate future but the firm does need to answer some questions as to how it is abusing (or not) its market position. The BJP, too, should understand that it cannot control the narrative in the foreign media. It needs to have better spokespersons who can defend the Government’s position or change perceptions.