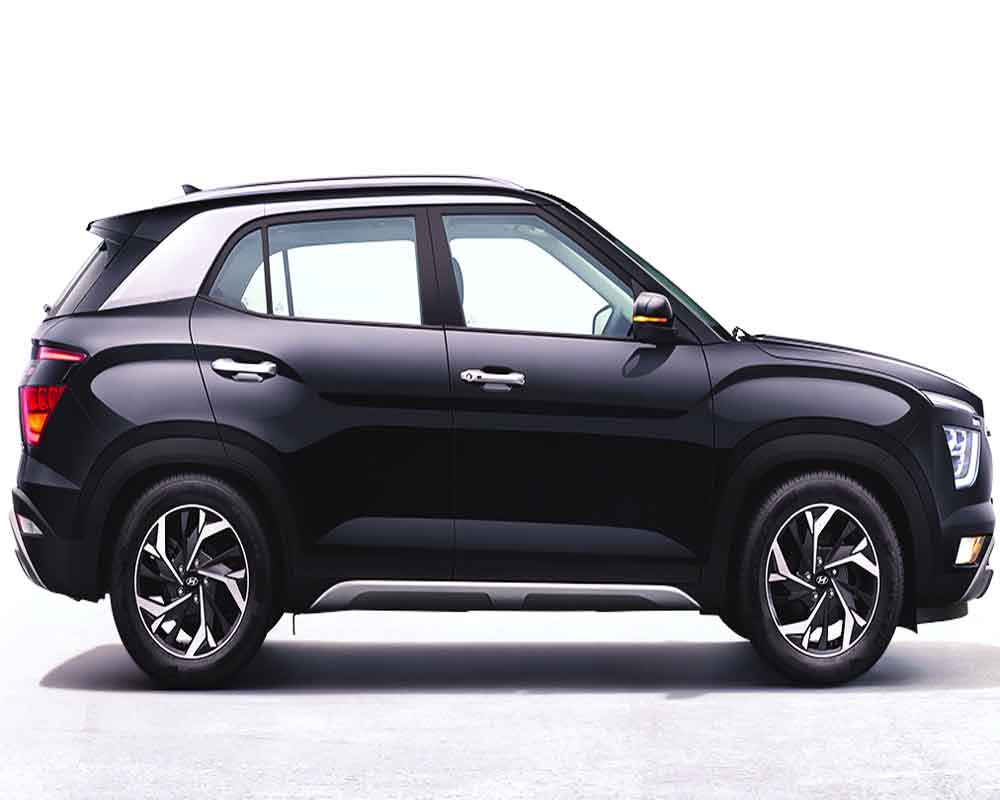 Make no mistake, the second-generation Hyundai Creta is a better car in every respect

At the outset, there are some points that I would like to clarify. First, I have been driving around the NCR with all requisite permissions to cross the borders when required. Also, I have been adhering to all traffic rules and regulations, although my driving licence has expired during the lockdown, but thanks to government for validity extension. That said, no-one needs reminding that these are tough times, despite some traffic on the roads of New Delhi towards the latter half of the week, it was for the large part negligible.

Now, to the main dish of the day. The new second-generation Hyundai Creta is the first new car I have evaluated in a while. Honestly, I put on quite a few extra kilometres on the car over the week, not just because it was my job but primarily because it was a fun car to drive. So I was driving the Creta with the new 1.4 turbo-petrol engine with 140PS of power and a seven-speed dual-clutch gearbox. There is a bit of turbo noise in the background but on the whole, the power comes on smoothly with no perceptible lag and the gear changes are brilliant. Not all dual-clutch gearboxes are created equal, and this one is very good.

But you cannot talk about the new Creta without talking about the elephant in the room — the looks of the car. And that brings up the other issue that several folks have asked me, what to look at between the Hyundai Creta and the Kia Seltos. The latter is a valid question because the Creta and the Seltos are the same cars mechanically. Same engine options, same gears but yes, quite different to look at. It is very peculiar to me that historically, it is Kia that has had quirky design cues on their cars, Hyundai has been relatively conservative. But then you look at these two cars, the Seltos despite its ‘light bars’ front and back looks conventional. The Creta on the other hand, definitely has very polarising features. When Hyundai took the covers off the second-generation Creta at the Auto Expo, the screams were for Shah Rukh Khan, the rest of us were scratching our heads because this is a dramatic change from the previous car.

Of course, there is a new focus on SUV design that mounts the headlights lower, you have seen that on the Tata Harrier, the refreshed Renault Kwid and even Hyundai’s Venue. This dramatic change in design is possible thanks to advances in light technology, mainly thanks to LED lights. That said, the base models of the new Creta will not have the trio-beam LED lights, which are only available on the SX models. The LED positioning light, the ‘eyebrow’ light as you might call it, is however standard. The LED taillights are also not there on the base models, and neither is the chromed-out front grille. Much like its cousin, the Seltos, buying a base model of the Creta makes little sense if you want the latest in lighting technology.

The same is true of the interiors. The top-spec Hyundai Creta is a brilliant car to sit inside and not just because of the brilliant 26-cm high-definition screen. I have been using the 2020 Hyundai Elantra for a few months but this screen is utterly brilliant, in size and resolution, a step above almost all the competition. The Air Purifier, available on all automatic models, is a great new feature and is well-integrated into the central armrest. It gives a clear idea of the air quality inside the cabin. In these times of the Coronavirus, the HEPA-filter inside the car is a huge plus for Hyundai, well, the Seltos has it too. Similarly, for the BOSE sound-system, which is, in my opinion, is brilliant for those who love driving with music. There is also the digital instrument cluster on the op-spec models, and I know Hyundai can do a bit more here with that space, which I expect will be gradually improved. Rear leg room is better than the outgoing car as is luggage space but frankly this is a driver-oriented vehicle.

So great features, and it is a much better drive than the outgoing generation. If there is a small flaw, it is that under very heavy braking from very high speed, the car is a bit skittish and demands that you have a firm grip on the steering wheel. If you are a Creta owner, and there are thousands of those in Delhi, this is a worthy and better successor of the badge. Yes, the looks are polarising and personal aesthetics will come into play when choosing the car and that is where the Creta versus Seltos debate will rage. But at the end of the day, the profits will end up in the same place, so guess who wins?