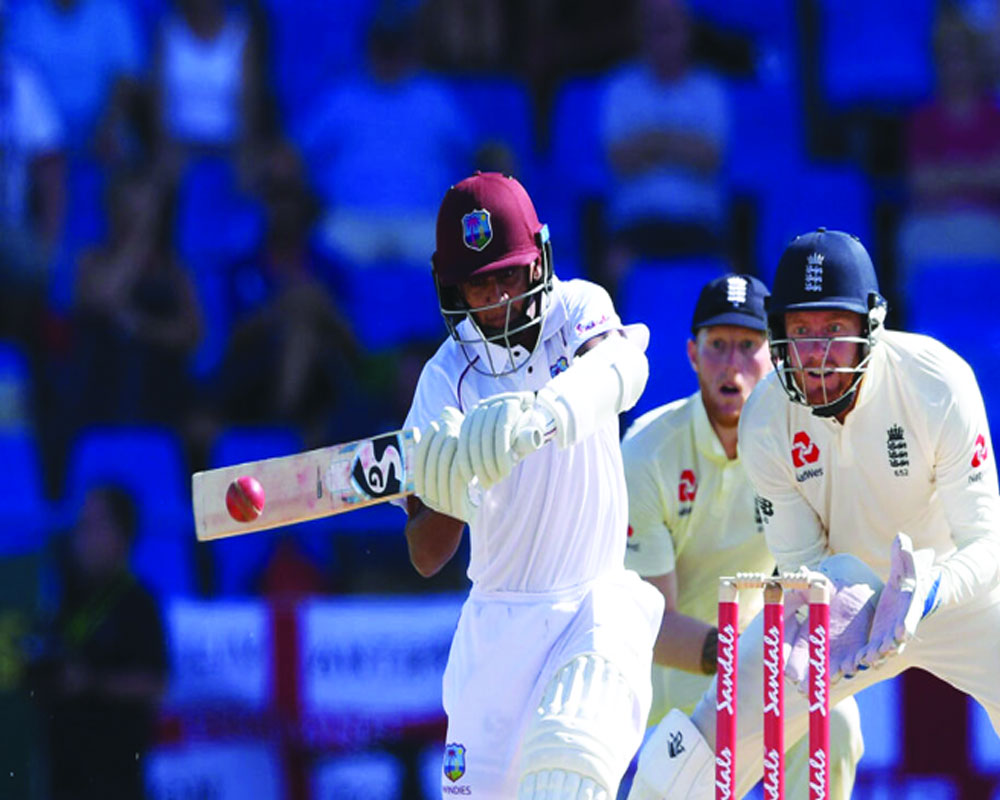 As England hosts the West Indies for a Test series, fans across the world are raising a cheer as the sport returns

Of course, the summer of cricket had to start with a typically English rain and bad light delay but international cricket added itself to the list of professional top-flight sports that have restarted after the Chinese virus ravaged the global sporting system. Over the past weekend, Formula 1 took the wraps off the 2020 season with an exhilarating race in Austria. To see the return of cricket as well does make us feel that the world is returning to some sense of normalcy. It has been over a hundred days without international cricket after the India versus South Africa series was called off as the pandemic took root in the country. The IPL was another series to suffer, just like the end of the Australian T20 Big Bash League. The T20 World Cup, which was to be held in the antipodes, is likely to be another victim of the pandemic just like the Tokyo Olympics and the Euro 2020 football championships. That said, the fact that sports are coming back is a great thing, particularly for fans who have been starved of exciting content over the past 100 plus days, one that will be in full swing during the northern hemisphere summer.

It will be a bit weird to watch cricket without the loud, boisterous crowds that accompany it, albeit a bit quieter during Test matches. However, the crack of willow hitting the red leather outer of a cork ball as a drive is played will sound like music to the ears even of fans in India, arguably the world’s most cricket crazy nation. Fans are subscribing to the streaming service that is broadcasting these matches just to be able to watch players they would never have given a second glance to. The match began on the day that the Board of Control for Cricket in India (BCCI) boss and Indian cricket legend Sourav Ganguly celebrated his birthday. One hopes that Ganguly watched the match and is figuring out a way for cricket to restart in India. Because one is having a bit too much of Virat Kohli’s fitness videos. Kohli is an amazing athlete with an incredible fitness regimen but most Indian fans can’t wait to see him wielding a willow instead of doing fancy push-ups.