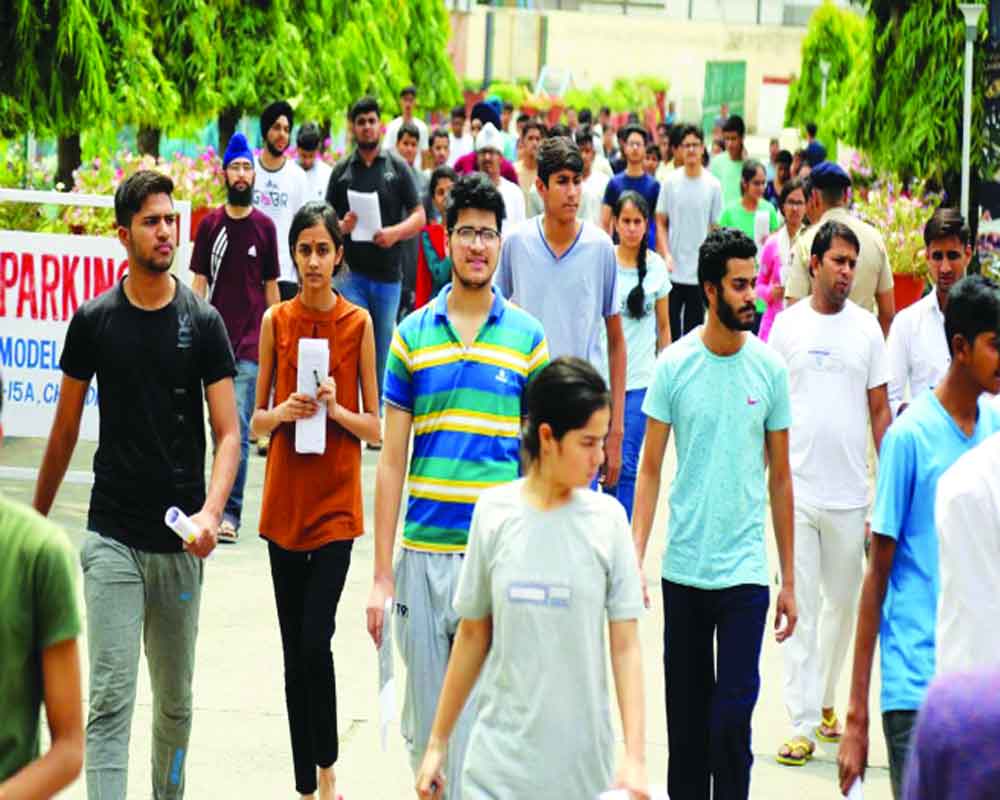 While this will increase employability, the question is about the quality of college courses and industry-ready orientation

In a move that will change the higher education scenario in India forever, the University Grants Commission (UGC) has green-lighted a proposal to allow students to take up two degree courses simultaneously. What is clear at the moment is that only one of the courses can be pursued in the regular format while the other can be followed online. A student can pursue two degrees in different streams as well as from different institutions. Though this move was being mulled for a long time, the UGC took it up seriously only last year. Dual degrees empower a student with a higher skill set and improve his/her job prospects, particularly relevant when the world is staring at a recessionary economy. In the West, universities routinely offer students double majors, which essentially come in the form of a single degree from a single university but with combined honours, such as a degree in two different streams like English Literature and Computing, giving graduates the option of pursuing a career in either.

As it is, the country’s unemployment rate at the moment is a scary 24 per cent. So the UGC’s decision will help urban job-seekers become more employable. Being flexible in a dismal job market will mean better chances of getting hired in a cut-throat economic environment. However, as we celebrate this move, we must not ignore some of the stark realities of the Indian education system. A whopping 47 per cent of the graduates being churned out by our universities and professional colleges are not employable for any industry role. A 2019 survey reveals that close to 90.92 per cent of graduating engineers lack the required programming and algorithm skills required to work in IT product companies. Software engineers have a very low employability rate, with only 16.25 per cent being employable in IT services and 3.4 per cent in IT product companies. So, if this is the level of our education and this is the kind of knowledge, or lack of it, that our students are imparted, then how does it matter if they can do one or more degrees? They will still be unemployable and feel the worse for it because they would have worked that much harder. It is better we overhaul the education system and make it more research-based with practical industry knowledge. We must encourage innovation, higher-order thinking and improve our youths’ cognitive skills. In short, we must adopt global standards of education so that when our students graduate, their degrees can be put to good use.