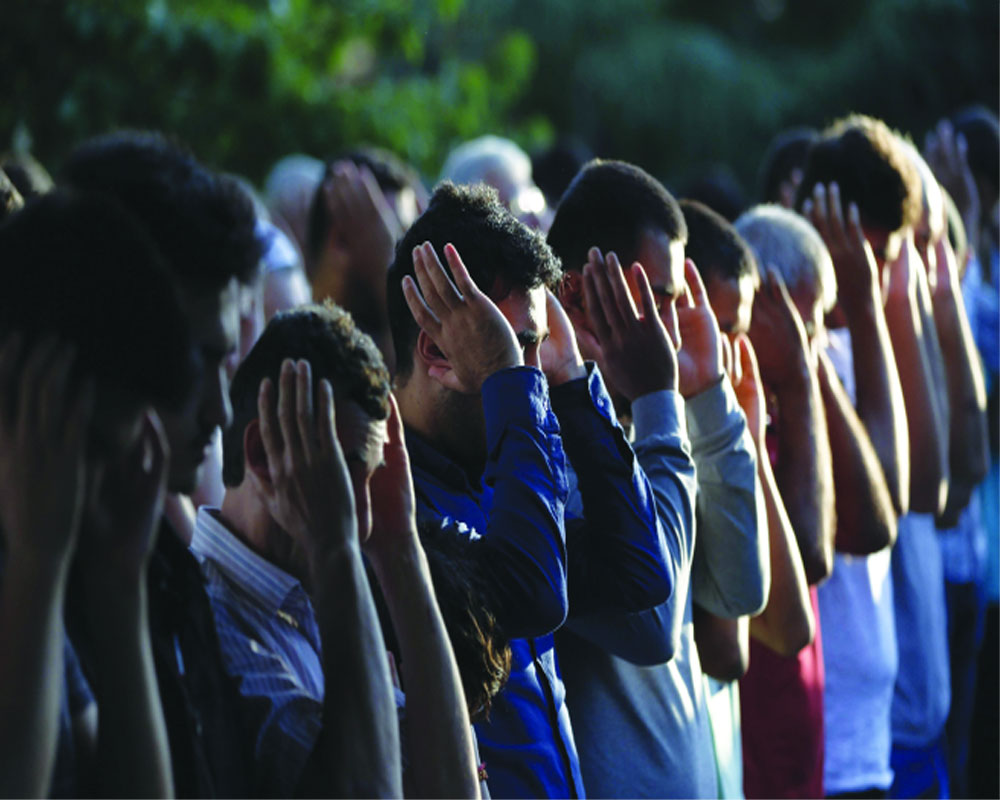 What China is doing to Uighur Muslims in Xinjiang can be compared to what Adolf Hitler did to Jews in Germany at different levels, restricting freedom of religion or belief, wiping out the ethnic community by depriving it of all rights and civil liberties, ostracising the remaining population and confining them to ghettos. Earlier in October, 39 countries, including Canada, Haiti, Honduras, Australia and New Zealand, had condemned China over its policies in Xinjiang, expressing “grave concern” and calling for immediate access to the region. However, despite the global uproar, the clampdown continues disproportionately, with the US now endorsing reports of forced labour and worse, a genocide. In June, the US Customs and Border Protection had detained a suspicious shipment of hair products and accessories suspected of being forced-labour products made with human hair from Xinjiang. In the light of recent events, the US National Security Adviser Robert O’Brien said that China was perpetrating “something close to” a genocide. While China blatantly denies human rights abuse, the United Nations estimates that more than a million Muslims have been detained and been at the receiving end of heinous crimes against humanity — from being subjected to birth control measures, mass internment and used as bonded labour.

The crackdown on Uighur Muslims can be traced back to the collapse of the former Soviet Union and the emergence of Central Asian nations but under President Xi Jinping, things have only aggravated. No one can forget Jinping’s brazen message in 2014: “Show absolutely no mercy on Uighur people, control their violence, transform them and keep them under surveillance for life.” In recent years, China has closed and demolished major shrines and mosques across Xinjiang. It has now been repopulated with Han Chinese. With more than a million Uighur Muslims in re-education and other internment camps, thousands of children are left without parents. If China doesn’t abandon its plans to convert Xinjiang into another Tibet, it might find itself alienated as East Asian countries, along with Western powers, are now closing ranks to stand up to its bullying. India should also join multinational campaigns on the Uighurs to poke the dragon. Clearly, our neighbour has bitten off more than it can chew and might just choke on its meal.